Anyone who loves to ski knows we’d be lost without our most essential element: Snow. And though many of us are aware of the dangers of global warming, not many of us actually get out there and do something about it.

That’s not the case with Alison Gannett, a World Champion Extreme Freeskier and a true champion of environmental efforts.

Founder of the Save Our Snow Foundation, Alison has trained individuals, businesses, and governments all over the world — including Al Gore’s Climate Project team — on solutions to climate change. She was recently named “Ski Hero of the Year,” and Outside magazine named her “A Green All-Star,” next to Leonardo DiCaprio and Arnold Schwarzenegger. (By the way, I interviewed Alison way back in September, 2008. You can see it here.)

Not content to rest on her laurels, Alison is at it again. To raise awareness and bring media attention to global warming, Alison is planning to walk over 200 miles towards the United Nation’s Climate Change Conference, or Cop15, which will be held next month in Copenhagen, Denmark. The century’s most important conference of its type, Cop15 will hopefully result in agreements to replace those reached at the conference in Kyoto, Japan in 1997. Throughout her walk, Alison will be carrying her skis on her back to bring ski and snow awareness to the urban landscape.

Saving our snow goes way beyond just preserving the sport we love. Snow and ice together provide almost half of the world’s drinking water and irrigation for food cultivation. It’s an effort all of us should get behind.

For more information and to contribute to her efforts, go here.

Oh, and just for some skiing stoke — and more about Alison — check this out: 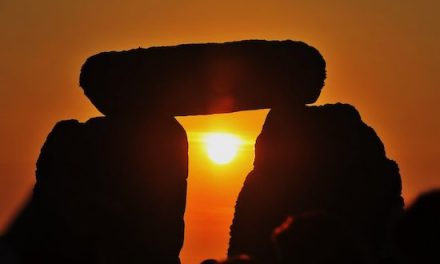