I have seen the future of ski area management, and it’s in Maine.

Actually, it’s more like Back to the Future. But instead of hitching a ride with Marty McFly in a modified 1981 DeLorean, we’re moving ahead with an organization called Mountain Riders Alliance.

If MRA sounds familiar, it’s because I wrote about them here in March. To me, this organization is like a breath of fresh air. MRA offers a vision of ski area management that’s a 180 from the way things have been headed for the past few decades: back before ski areas were run by corporations who had no connection to their local communities; before fancy-schmantzy base villages brought urban sprawl and environmental problems to the mountains’ doorstep; and before lift ticket prices were so high that a lot of people were effectively closed out of the sport.

Instead, MRA is dedicated to creating values-based, environmentally-friendly, rider-centric mountain playgrounds that encourage environmental sustainability and community involvement.  The idea is to concentrate on great skiing and the things that make skiers happy, rather than on generating profits for faceless investors on Wall Street.

It all sounds good to me.

So why am I writing about them again? Well, a few days ago MRA announced a partnership with Mount Abram in Maine to create its first eastern MRA Mountain Playground.

This is big news. According to MRA, energy is a ski area’s second largest expense, just after payroll. On-site clean energy creation can help minimize that expense. And when you figure in tax depreciation, grants, and other incentives, the whole thing becomes even more viable.

Right now the business model looks like this: MRA will sell membership shares to the public, loosely based on a co-op business model. The membership shares will offer a variety of benefits and privileges. Members will hold elections and be represented in a dialog with ski area management. Mt. Abram will also remain open to the public, so non-members can ski there, too, except during peak times. You can find more information here.

Mt. Abram is MRA’s first conversion of an existing ski area. The organization is also working to restore Manitoba Mountain on the Kenai Pennisula in Alaska, bringing it in line with the MRA paradigm. Over the next 5-7 years, MRA plans to add  five more ski areas to its line-up. According to co-founder Jamie Schechtman, the organization will focus on underperforming ski areas that offer on-site renewable energy potential, an engaged community, and a large enough population base to make the project viable. Schechtman mentioned June Mountain and Snow King in Jackson, Wyoming, as areas that could fit the model.

I don’t know about you, but I find all of this very exciting. Anything that keeps open mountains that might otherwise fold is pretty sweet. Add MRA’s vision of skiers, environment, and community, and you’ve got a winning combination.

There has to be a place for those of us who want an alternative to the Vails and Breckenridges and Park Cities out there. And thanks to MRA, I think there is. 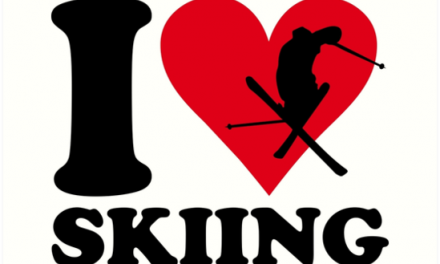 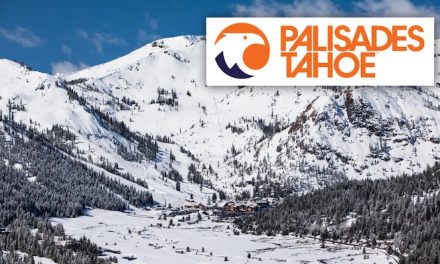 Anyone seen the Beaver Creek Ad?