So what if it’s an El Nino year? 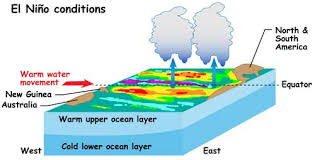 Believe it or not, people are already starting to plan their ski trips for next ski season. I know, I know. Seems like a long time off, but there are work schedules to juggle, kids to attend to, things to work around. People have to PLAN.

The problem with figuring out a trip so far in the future is the weather. You Just. Don’t. Know.

Lately I’ve been hearing that 2014-15 will be an El Nino year. What does that mean? El Niño is a pattern that develops when easterly trade winds in the tropical Pacific relax – even reverse – allowing a vast pool of warm water in the western tropical Pacific to move east until it reaches the west coast of Central and South America. This results in higher than normal sea surface temperatures across the equatorial Pacific, creating weather patterns that can cause droughts, storms, fires, and floods throughout the world. The last El Niño occurred in 2009 to 2010. The last big one, in 1997 to 1998, caused billions of dollars of damage around the globe.

The trouble is that even though there’s loads of speculation, no one can tell exactly what’s going to occur. Will it be a strong event? A week one? Will it even happen?

I took a look at the NOAA web site, and here’s what they think El Nino will do for our weather in January, February, and March: But it’s not that cut and dried. Anthony Barnston, chief forecaster at the International Research Institute for Climate and Society in New York, believes it’s not clear right now how strong an El Nino this’ll be. A majority of forecast models suggest that it will be moderate, though many indicate it’s more likely to be weak than strong.

However, Kevin Trenberth, a climate scientist at the National Center for Atmospheric Research in Boulder, Colorado, says the coming event could rival the one strong one of 1997. He  points out that NOAA based its prediction mostly on data from April, and that more recent data show strong signs that waters off the coast of Peru are continuing to warm. And that means are more intense weather event. He also says that El Niño tends to drive the average west-to-east storm track farther south than usual. This means more winter storms for California, instead of the Pacific Northwest. Depending on the intensity of this El Niño, drought-stricken California could finally be getting some relief. The Northwest, along with western Canada and southern Alaska, tends to dry out during an El Niño and post warmer-than-normal temperatures.

The bottom line?  Who knows. Forecasters seem to have a lot of trouble figuring out what the weather’s going to be next week, let alone 6 or 7 months from now. So stay tuned. One way or another, we’ll all eventually find out. 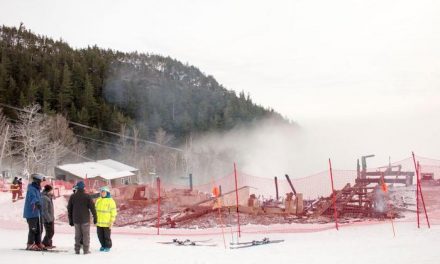 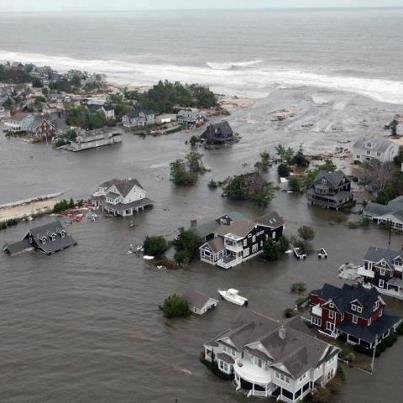 I’m all shook up.