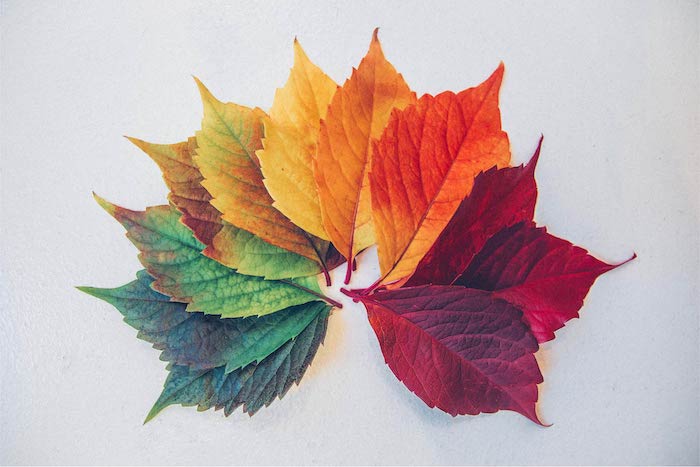 Here in Vermont, we’re pretty much Fall Central. If you’ve never been to New England in the Autumn, I highly recommend it. I doubt there’s anything like it anywhere else in the world.

Soon the snow will fly, and those who haven’t stopped by TheSkiDiva.com for a while will drop in to get their pre-season ski fix. I hope you will, too. Because after all, it’s fall.

I’ll leave you today with some seasonal pictures of fall here in the Green Mountain State: 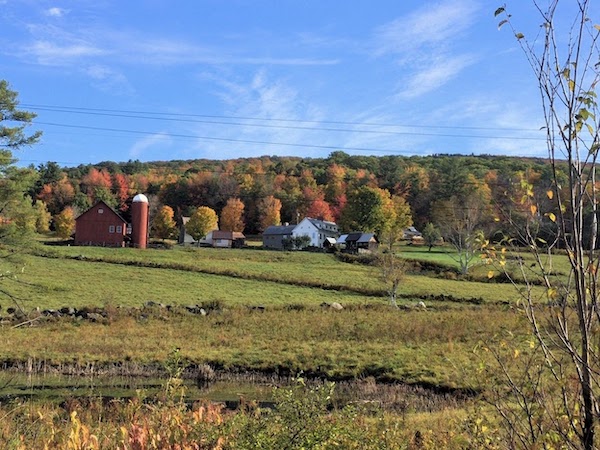 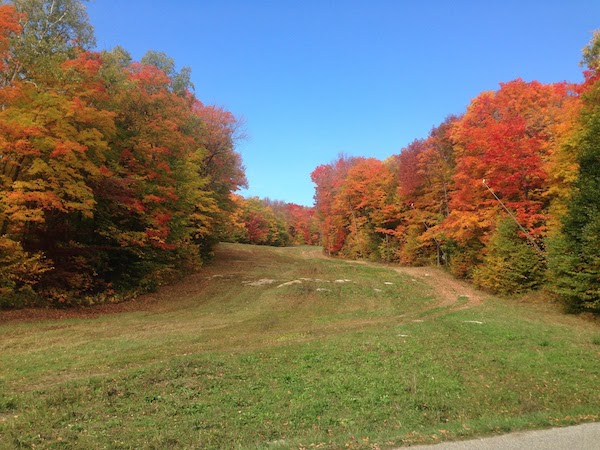 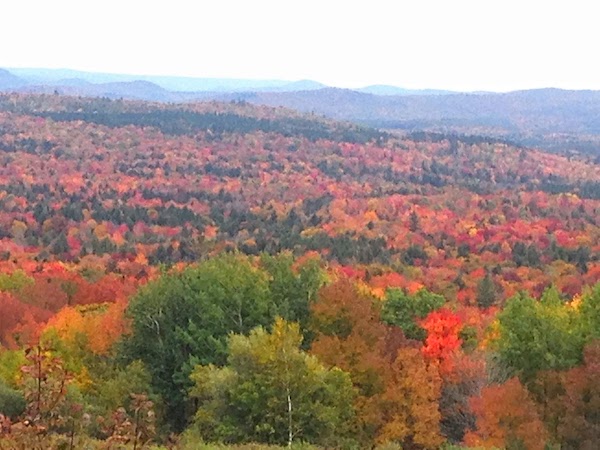 So what did you accomplish this ski season? 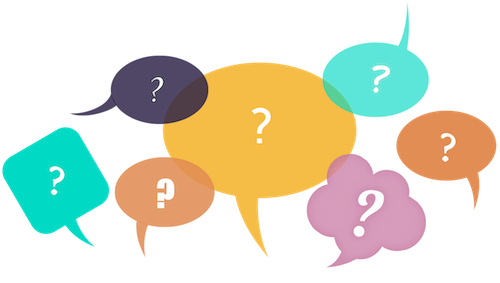 Eight Questions Skiers Get Asked All The Time.