Pop the popcorn, dim the lights! It’s fall, and you know what that means:

The new ski movies are here!

Time was, ski movies were solely the province of Warren Miller. But things have changed. Warren’s not so lonely anymore (well, I actually don’t know about Warren specifically, since he’s no longer part of Warren Miller Entertainment. But you get the drift). Now you can get your ski stoke from a whole host of production companies: Teton Gravity Research, Level One, Powderwhore, Partly Cloudy, Sweetgrass, MSP, Whiteroom, and more.

I’m like any ski addict. When fall rolls around, I’m positively starved for anything to do with skiing. But when you look at the trailers for a lot of ski movies, they’re all pretty much the same. Most feature extreme skiing in Alaska, a fair amount of urban skiing (sliding down railings and leaping over alleyways), and lots of aerials and freestyle.

To be honest — dare I say it — it’s almost boring.

There’s no question that I admire people who can ski like this. It’s so far beyond me it’s not even funny. Probably beyond the abilities of 99.99% of those who are watching, too.

I’m sure I don’t represent the large majority of the ski movie audience. To me, the best ski movies are those that focus on something in particular. The upcoming Shane McConkey documentary is a good example. And I always love the ones that feature skiing in another culture. Humor’s good, too.  That was a big part of the charm of the old Warren Miller movies. That’s largely gone. A shame, really, since it can really make a movie.

I know ski movies aren’t great art. I mean, it’s skiing, albeit great skiing. There’s no narrative, no story arc, in fact not much dialogue at all. And to honest, it really is fun to see people do things that most of us can only dream about. But for a ski movie to stand out these days, something new needs to be done. Otherwise it’s just one of the pack.

That said, here are some trailers from this year’s group. Happy viewing!

And while we’re talking trailers, this one looks particularly interesting: a little film about small ski areas in Vermont. I wrote about the value of small hills here. And since I live in Vermont, this one really hits home (love the Grace Potter & The Nocturnals music, too. Yes, a Vermont band): 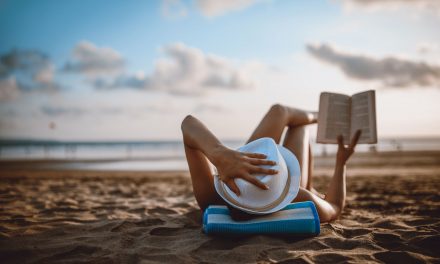