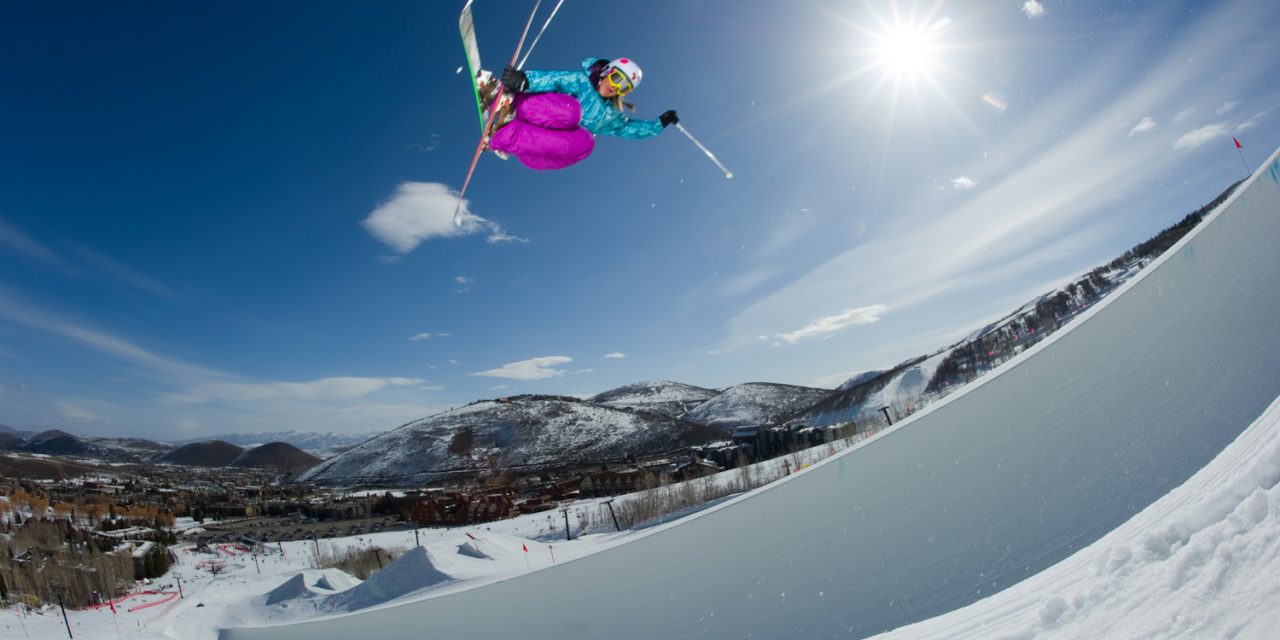 I don’t ordinarily repost anyone else’s interviews on my blog. But this one, from Snowsbest.com, aka Miss Snow It All, is so terrific that I got permission to post it here.

Why do I love it? Well, first, Jen Hudak is an amazing skier. At 29, she’s won nearly every skiing competition out there — X-Games, US Open, World Ski Invitational, Dew Tour, US Nationals. So she’s definitely a well-respected, world-class athlete.

But that’s not all. Because besides being a champion skier, Jen also exhibits a tremendous amount of wisdom. For starters, she doesn’t buy into the whole sexualizing-women-to-make-them-marketable crap that much of the ski industry and media helps perpetuate. Yes, this is something I’ve talked about many times before: how women athletes should be acknowledged for their achievements, not for how they look in a bikini. Sure, it’s legal, they’re adults, and they can do whatever they like to pick up a few extra bucks before their moment in the sun expires. But I think it’s sad and a poor commentary on our society. These are women who’ve worked hard to become amazing world-class athletes. Posing half-naked only diminishes their accomplishments and turns them into sexual objects. Truly, they deserve better than this.

This is something that’s been on my mind for a long time; I first did a post about it in 2006, a second in 2007, and a third in 2014. This makes #4 because clearly, things haven’t changed. But right now, let’s listen to what Jen Hudak has to say, because she’s well worth listening to.

Here’s to you, Ski Moms (a little bit late). 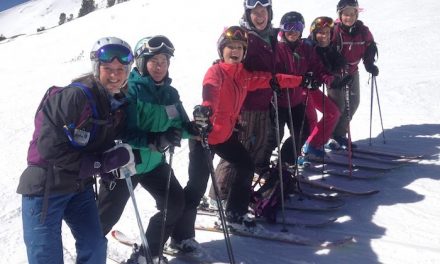