All this is nothing new. I wrote about it here in 2006 in response to Julia Mancuso’s posing semi-nude in Lange ski boots. I get it. Sex sells. People like to look at women’s bodies. They’re beautiful. I’m not stupid; even I recognize that.

My problem isn’t that these women don’t look great. Or that they don’t have the right to do whatever they want. Or that I’m some kind of dried up old prude who can’t stand to look at naked pictures.

My problem is that this kind of marketing is so tired it almost makes me yawn. Cheesecake ads remind me of the kind of calendars you used to see on filling station walls. It’s so archaic and lacking in originality that it’s practically embarrassing. And okay, so I’m not the target audience for pictures of semi-clad women. But the ski industry does have women customers. And this type of ad makes us feel like we’re not valued as skiers; like we’re trivial and an interesting side show in the skiing universe. And I, for one, find that both annoying and demeaning.

For me, the best ad is one that points out why something is so incredibly great that if I didn’t use it, I might as well stay home. Show me Lindsey Vonn ripping down the slopes on a particular ski. That’s the ski I want to buy. Not the ad that shows ski boots as nothing more than a pair of bedroom slippers.

Which leads me to my next point. If you’re going to use someone like Julia Mancuso or Lindsey Vonn in an ad, why not take full advantage instead of reducing them to the same level as a Victoria’s Secret model (who probably doesn’t ski, anyway)? In case no one’s noticed, these are world class athletes. And instead of being celebrated for that amazing achievement, they’re sitting around in their underwear. It diminishes what they’ve done, it devalues them as individuals, and by objectifying themselves, they objectify the rest of us, too. Because if this what they have to do to get noticed, then there’s no hope that the rest of us will be taken seriously as women skiers.

This debate is far from over. There are always going to be people who think sex in advertising is fine, and it probably is for products like perfume, cosmetics; that sort of thing. But in skiing, I fail to see the connection. It’s unoriginal and effectively trivializes — and potentially alienates — an entire group of customers. Ski industry, you could do better.

If you’re interested in seeing what real women skiers think about all this, go here for a discussion on TheSkiDiva.com. 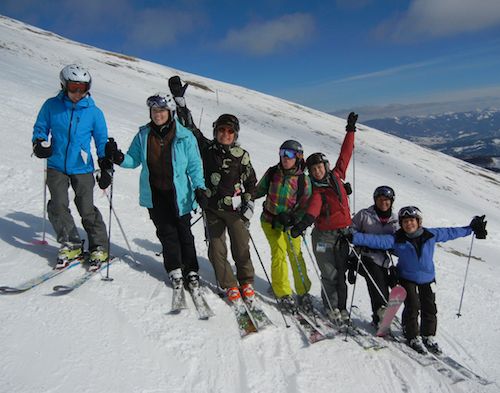 You know you’re a female skier when…… 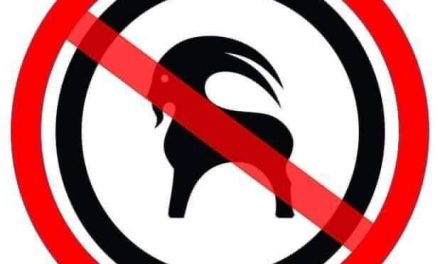 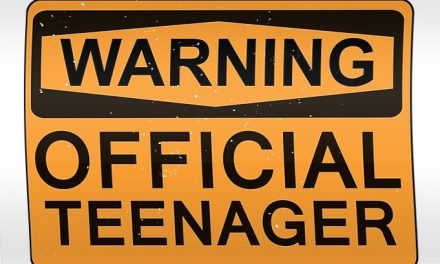 TheSkiDiva is now a teenager.

Is Vail taking over the ski world? And is this a good thing?