When I first posted about women’s ski jumping almost exactly two years ago (see Jump for Joy), it seemed like its inclusion in the next Olympic games was imminent.

Boy, was I wrong!

Instead, the IOC has recently decided NOT to include Women’s Ski Jumping at the Vancouver 2010 Olympics, even though in 2006, the FIS voted to add an individual event in the 2009 World Championships in Liberec, Czech Republic — a necessary step to the sport attaining Olympic status.

IOC President Jacques Rogge said, “We don’t want the medals to be diluted and watered down, that is the bottom line.” He argues that the international sport only has 80 competitors worldwide, and that allowing them to participate in 2010 would dilute the value of the medals. But according to the president of Women’s Ski Jumping USA, Rogge’s numbers are wrong. She says the US has at least 150 jumpers nationwide and that Norway has between 500 and 600 female jumpers! That gives ski jumping more seasoned competitors than women’s bobsled and skeleton had when those sports were added to the Games in 2002.

You can sign a petition to help get these deserving women a chance to compete. Go here

And for more info on Women’s Ski Jumping in the US, go here. 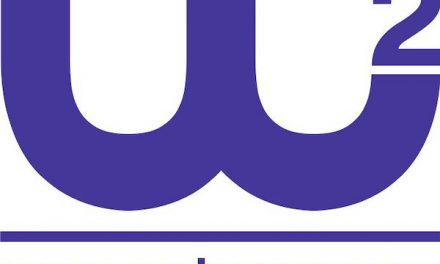 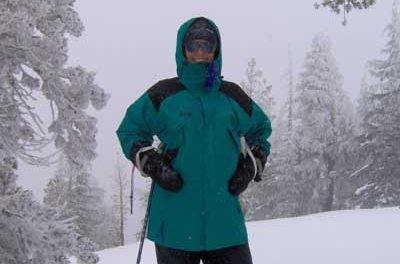 Learn from the Best, and Ski with the Divas!