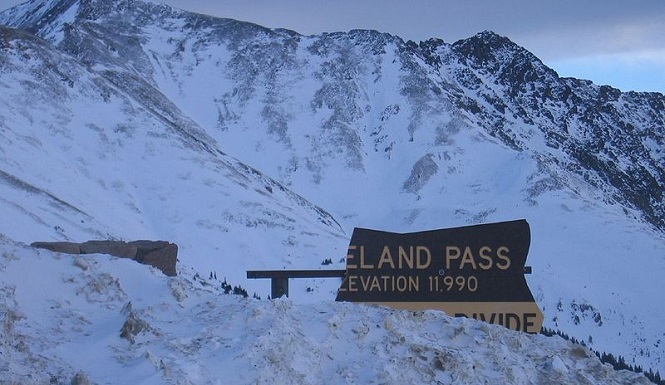 As I sit here writing this, the Loveland Avalanche is only a few days old.  Sandwiched in a news cycle that included the Boston bombings and the Waco fertilizer explosion,  it was easy enough to miss. In case you did, here’s the story: five very experienced backcountry snowboarders were killed in a spring avalanche in Loveland Pass, Colorado. This, from the Denver Post:

Crested Butte snowboarder Jerome Boulay was trapped for almost four hours in an avalanche that killed five men on Saturday, according to the official report released Wednesday on the state’s deadliest avalanche in 50 years. That’s much longer than was originally reported by rescuers who said the sole survivor told them he had been buried for an hour.

The Colorado Avalanche Information Center report concluded the six men — five snowboarders and a skier — triggered the avalanche as they traversed an open slope hundreds of feet below the point where the snow fractured. Two of the men — Joe Timlin of Gypsum and Rick Gaukel of Estes Park — had reached a stand of trees on a knoll. Boulay was close to them. Three others were behind Boulay as the group climbed toward the northwest slopes of Mount Sniktau.

The group was spread out, spacing 50 feet between each climber as they crossed the north-facing slope. They “felt a large collapse and heard a whumpf,” reads the report. “It took several seconds for the crack to propagate uphill and release the deep slab. In those several seconds, they all ran for the far end of the slope and towards the small stand of trees,” said the report.

They all knew about the danger. Windy storms had loaded north-facing slopes, raising the risk of avalanches. They had read the avalanche center’s bulletin for the day, warning of “recent deep persistent slab avalanches” on the region’s north-facing slopes, including a fatal slide near Vail Pass two days earlier. The bulletin ominously warned: “If you find the wrong spot, the resulting avalanche will be very large, destructive and dangerous.”

The group found that wrong spot Saturday as an avalanche 800 feet wide roared 600 feet down the north-facing slope around 10:15 a.m. After discussing the danger, the group had decided the safest route would be to start from Loveland Pass’ uppermost switchback and traverse along a summer road and cross the Sheep Creek drainage, just above a narrow ravine.

“They aimed to avoid the more north-facing slopes which they recognized as a threat, by crossing well below the start zone, in the runout zone, to reach what they deemed safer terrain,” said the avalanche center’s report.

Just after noon Saturday — almost two hours after the slide — avalanche forecasters on highway duty with the center noticed the slide’s debris while driving over Loveland Pass. The two forecasters parked and walked to the debris and searched with avalanche beacons and binoculars. They didn’t find any tracks or signals.

They drove down the pass to the closed Loveland Valley ski area, where snowboarders were participating in the Rocky Mountain High Backcountry Gathering, an event that was raising money for the avalanche center. At 1:30 p.m., the forecasters asked if anyone knew of the avalanche or if anyone from the event had triggered the slide.

Several attendees raced up the pass. Two rescuers from Loveland ski patrol arrived at the avalanche debris at 1:45 p.m. At the same time, two more skiers arrived at the bottom of the debris pile. They all began scanning the debris field for beacon signals.

Tangled beneath Boulay were his friends Timlin and accomplished guide Gaukel. When Boulay was found, only his left forearm was free. He had used it to scrape snow from his face to breathe.

Farther down the slope were three more victims —Chris Peters of Lakewood, Ian Lamphere of Crested Butte and Ryan Novak of Crested Butte. One of them was buried in a hole 10-12 feet deep, according to the report.

Halsted Morris, the avalanche educator who joined Loveland ski patrol as some of the first rescuers on the scene Saturday, said “it was more like 16 feet deep. We didn’t even feel him on the end of the probe,” said Morris, a former avalanche center forecaster who spent years studying snowpack in the Sheep Creek drainage. Morris dug a 10-foot pit over the beacon signal
and started probing again. A veteran avalanche rescuer, Morris said the hole “was about the deepest I’ve ever dug” for a rescue.

Two of victims were wearing avalanche airbag packs that were not deployed. Others were wearing Avalungs, which allow buried avalanche victims to breath through a hose, but none had the Avalung mouthpiece in their mouths.

The report concluded that the group had selected terrain that was less likely to produce a devastating avalanche, “but to get there they traveled through a dangerous area.”

US avalanche deaths have climbed steeply since 1990 as new gear has become available for backcountry travel. Until then, avalanches rarely claimed more than a handful of lives each season in records going back to 1950. The deaths of the past weekend bring the total avalanche deaths this year to 24.

I’m not a backcountry skier. I live and ski mostly in the east, where opportunities for sliding in the backcountry are limited and avalanches rare. And to be honest, I’m really not that daring. I seem to lack the “no fear” gene that many extreme skiers seem to have in spades.

That said, this doesn’t prevent me from having some thoughts on what transpired out there.

• Backountry skiing/boarding is a risky enterprise. Heck, skiing and boarding are risky, wherever you do it. But so is driving. Walking down the street. Arguing with your spouse. Eating a peanut. There are lots of things that are risky. That doesn’t mean we shouldn’t do them. We can’t spend our lives in bed wrapped in a blanket. All I’m saying is that we have to weigh the risks with the benefits and proceed with caution.

• If you’re going to go into the backcountry, be sure you know what you’re doing. Take avalanche courses. Pay attention to warnings. Bring appropriate gear. I’m not saying this would’ve saved the people who died this past weekend. They were all very experienced and no doubt had training. But there may have been signals they missed. Which leads me to my next point…

• Even if you know what you’re doing, it may not be enough. Mother Nature has her own agenda, and doesn’t care if you’re an expert or not. Avalanche prediction is not an absolute science, and nature will do what it will do, no matter how much you know.  In fact, the 16th victim this year was Craig Patterson, a seven-year veteran of avalanche forecasting for the Utah Department of Transportation. It appears Patterson died while gauging snow conditions alone above the Big Cottonwood Canyon highway outside Salt Lake City. Which leads me back to point #1.

• Dying while skiing or boarding is particularly sad. Maybe because it’s a sport that brings me so much joy. The people who died weren’t rushing into a burning building to save someone, they weren’t on a battlefield fighting for our country — they were just out for a day of fun. They left behind lovers, friends, children, co-workers.  One of the victims had a six-month old baby who will never know his father. What could be worse than that?

The victims of the past weekend are not the first to die in an avalanche, nor will they be the last. But that doesn’t make it any less heartbreaking.

My thoughts and condolences to all those who mourn. 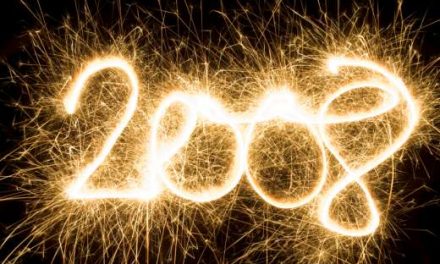 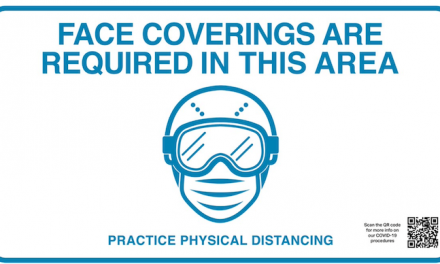 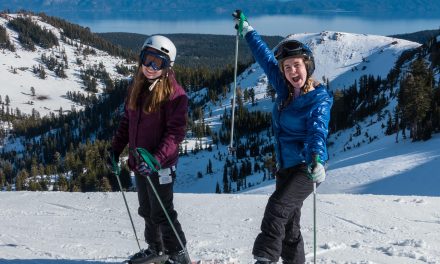