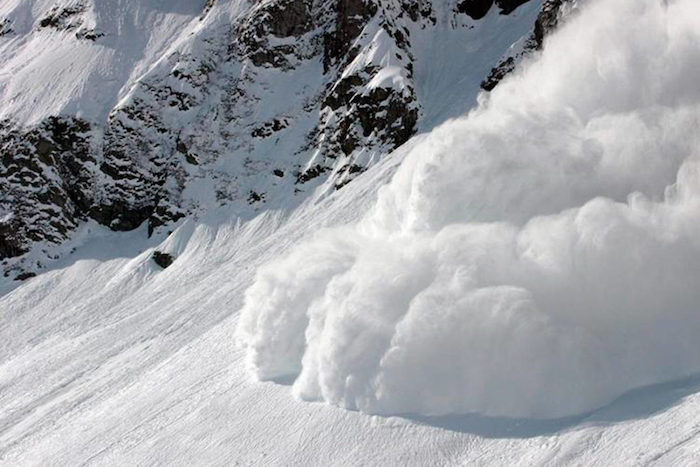 We’ve all heard the reports this year about inbound avalanches. It’s stomach-churningly scary (at least it is to me). When it comes to inbounds, most of us are pretty complacent. We hear the booms going off in the morning, and we figure that Ski Patrol has it pretty much covered. And for the most part, they do. Ski Patrol does an excellent job (hats off to you, Patrollers). But there are really big resorts out there with lots and lots of terrain, and covering every nook and cranny of them isn’t easy. What’s more, conditions can change all the time and in some places, there’s been a lot of snow this winter. Alta has had 413 inches to date, Jackson Hole 407, and Breckenridge 298. Which reminds me: take a look at the avalanche that hit the Peruvian Lodge at Alta just a few weeks ago:

Thankfully, no one was hurt, but it was just one of many slides from that particular storm.

This season, there’ve been inbounds avalanches reported at Silver Mountain (Idaho), Alpine Meadows (California),  and Steamboat and Copper Mountain (both in Colorado). Avalanche.org reports 16 avalanches deaths so far this season, with four of them occurring inbounds (you can go here to view the current avalanche danger map).

But if that doesn’t scare you enough, just last February an inbound avalanche in Switzerland buried 12 people and killed a patroller.

Now, I don’t want to be alarmist. After all, I live in the east where avalanches rarely occur, so maybe this seems freakier to me than it does to you. But I don’t think you can deny that inbound avalanches are scary. I mean, sure we expect avalanches to occur out of bounds. We take classes to get avalanche instruction and try to stay hyper aware in the backcountry. But our expectation is that we’re somehow safer within the ski resort boundaries.

So how worried should you be when you’re skiing inbounds?

Not too. Avalanches are relatively rare in inbounds terrain, and really unheard of on low-angled groomed trails. You’re generally safe when skiing on maintained slopes at less than a 30-degree angle — nearly all green and some blue runs fall into this category — as avalanches are most common on slopes between 30 and 45 degrees.

That said, if you’re at a resort that’s been pounded by snow for three days straight, all terrain above a blue should be considered “lift-accessed backcountry” and approached with care.

What can you do?

• Listen to the reports. I mean, really listen. Pay attention. The International Avalanche Risk Scale is an important tool in helping you assess avalanche danger. The scale has five levels, from low risk (1) to extreme risk (5). The scale is not linear. Your risk increases about two-fold for each numerical level. In other words, you take on twice as much risk at moderate as low and four times as much risk going from low to considerable. A 3 can be extremely dangerous, so be aware.

• Don’t venture into closed terrain. It’s closed for a reason. So if the rope is down, do yourself a favor. Stay safe and go another way.

• Take an avalanche class. Even if you’re not headed to the backcountry, it doesn’t hurt to be prepared. A class can give you the tools you need to assess and navigate avalanche prone terrain. A simple Avy 1 class can teach you basic snow science, weather, types of avalanche problems, terrain choice, group dynamics and communication, and search-and-rescue. How can that be bad?

• Wear a beacon. This may seem like overkill when you’re skiing inbounds, but when there’s been a lot of snow, it couldn’t hurt. 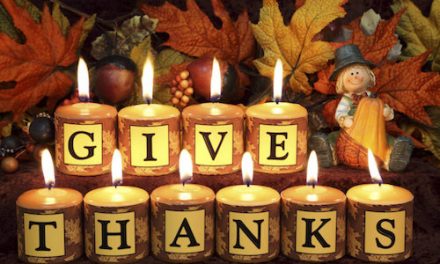