That’s a quote from Aristotle, And in skiing, it applies big time.

There’s a thread over at Alpinezone.com where posters are listing their opinions of the steepest trails in the east. Some people look at this as a “to do” list. For me, that ain’t necessarily the case.

I think I have a pretty good handle on my ability. And I don’t think I need to prove myself to anyone.

This is probably generalizing, but it seems to me that one of the biggest differences between male and female skiers is the former’s tendency to view skiing as a competition — who can ski the best, the fastest; who can be the most extreme.

Most times, all it boils down to is who can talk the biggest talk.

Big talk can be impressive. But it can also lead to trouble. I’ve seen people who talk like they’re the greatest skier since Jean Claude Killy end up in some pretty hairy situations, instead of admitting they’re in over their heads.

As I’ve said in my previous posts, I’m all for accepting challenges. It’d be a pretty dull world if we didn’t, and we’d all stay at the same level plateau. But I also think it’s important to have a clear sense of your ability and to know what’s right for you, instead of attempting something before you’re ready.

Big talk doesn’t make the skier — only the skiing counts. And you can be the judge of that.

Reminder: Coming September 4 — TheSkiDiva.com, an internet forum especially for women skiers (see August 2 blog entry entitled “Coming Attractions”). If you’d like to know when it’s up and running, send me an email and I’ll keep you posted! 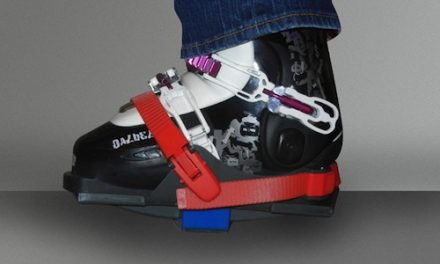 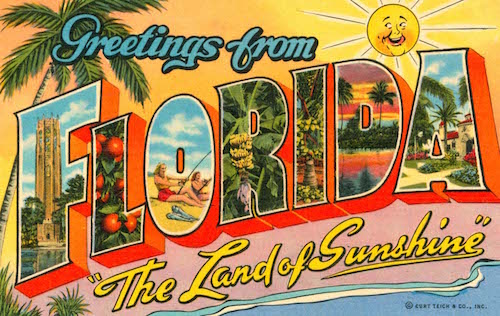 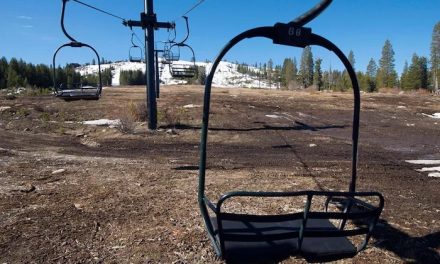