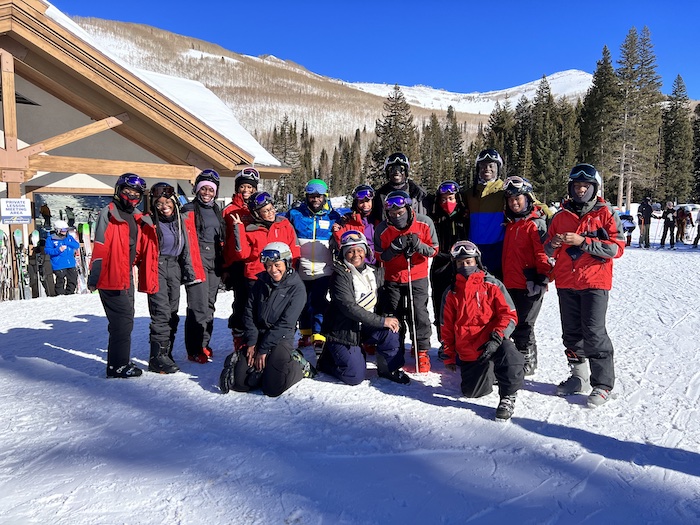 There’s no denying that there isn’t a lot of diversity in snowsports. For the most part, it’s pretty homogenous. According to the National Ski Areas Association, 87.5% of skiers and riders self-identify as white; 5.7% as Asian, Pacific Islander; 5.8% as Latino/a; 1.5% as Black or African-American; 1.6% as another race; and .6% as indigenous, Native American, or Native Alaskan. (Yes, this adds up to over 100%. But individuals can select more than one race/ethnicity.)

There’s lots of speculation on why this is the case:
‘It’s hard to get involved in a sport where few other people like me are involved. It makes me uncomfortable;’
‘Ski areas are difficult to get to from cities, where concentrations of minorities are located;’
‘There aren’t enough non-white role models in skiing or boarding.’

A number of organizations are working to improve diversity. For example, Vail Resorts launched its Epic for Everyone program in 2019 to expand access to young people of color at its North American resorts. And Alterra partners with Share Our Winters, which provides grants to  organizations across the country to make winter sports more diverse and accessible.

Which brings us to today’s topic: Ski Utah’s Discover Winter program. Offered through the the marketing arm of the Utah Ski & Snowboard Association, the program is about to start its second season. I recently spoke to Raelene Davis, Ski Utah’s VP of Marketing and Operations, to find out more.

SD: So what’s the goal of Discover Winter?
RD: The aim is to make skiing and riding more inclusive by introducing it to ethnically diverse and LGBTQ+ individuals. A lot of them have never been out on the snow before. They don’t know anyone who can help them get started. They don’t have the gear they need, or maybe they need transportation to the slopes. We provide them with the tools that can make it happen.

SD: How’d Discover Winter get started?
RD: You’ve heard the saying ‘crisis creates opportunity?’ That’s what happened here. When Covid hit, we started to think about how we could do things differently. And when the George Floyd incident occurred, everybody’s thoughts turned to diversity, so we started to think about what we could do in that area. We applied for a grant from the Utah Governor’s Office of Economic Assistance, and the result is Discover Winter. 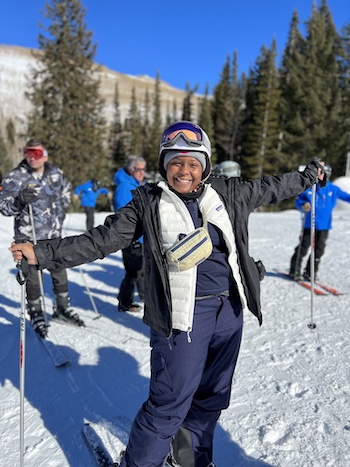 SD: So tell me about the program. What does Discover Winter consist of?
RD: The program is designed to convert participants into skiers or riders. Just handing someone a lift ticket doesn’t do enough. We figured they’d really need four lessons to become an actual skier. So we provide them with four lessons, along with lift passes, ski rentals, and transportation to the slopes from various points in Salt Lake City. Most of them don’t have any gear, either. So we reached out to manufacturers, as well as the community and resorts, and asked if anybody had jackets, pants, helmets, gloves, goggles, neck gaiters – anything they could donate. The response was overwhelming. We provide them with that, too. Then at the end of the four lessons, we give them a Ski Utah Yeti pass, which is a pass that’s good one time each at 15 Utah resorts.

SD: How did you get people to participate?
RD: Our first year’s participants came from three groups. The first group was through the Christian Life Church in Park City. The pastor told me that none of his parishioners skied; they were all from Spanish-speaking countries, just worked here, and hadn’t had the opportunity to ski. We signed up about 50.

The second group was from the Future Scholars of Africa. These are all refugees and immigrants from 27 different countries who are mostly working adults. They’re not economically challenged, though they’re challenged in that they don’t know anyone who can introduce them to the sport.  The FSA came to us requesting lift tickets, but I recommended they participate in the program, instead, so they could really learn to ski. About 100 members signed up. Some of them had never even seen snow before!

We also had a group from Weaver State University in Ogden. All of the participants were from Spanish-speaking countries. So in total, we had about 150 participants.

SD: How will you get people to enroll this season?
RD: We’re going to be working with the same groups, but we’ve expanded it. too. Morgan Stanley has come on board as a partner for this coming season, so they’ll be enrolling some of their employees in the program. We’ll also be reaching out to Outdoor Afro here in Utah. Really, anyone can register. They just have to go to SkiUtah.com, fill out the application, and go through the vetting process to make sure they meet our criteria. Until we meet the limit, we’ll keep registering people.

SD: What’s the criteria?
RD: They have to be from an ethnically diverse community or LGBTQ+, and they have to be 18 or older. If we get more resorts involved we can handle more people, but right now we’re going to cap it at 140.

SD: So what sort of feedback have you received from the first season?
RD: It’s been overwhelmingly positive! Even now I’m getting one or two emails a week saying thank you for introducing us to the sport, we love skiing, and how can we volunteer for next year. The instructors at the resorts all want to do it again, too.

SD: I’ve heard Ski Utah is running a sweepstakes to raise money for the program. Can you tell me about it?
RD: Yes, it’s our Super Stoked Snowy Sweepstakes. You get so many entries per donation, and the prizes are amazing: two Ski Utah Gold Passes, which give you unlimited skiing at all 15 Utah resorts; $2,500 towards Rossignol.com; two Stio outerwear kits; two Smith set-ups; two days of heli-skiing in Utah with Powderbird,  and a year’s supply of beer from Wasatch/Squatters. You can enter through December 1, and all proceeds go to Discover Winter. 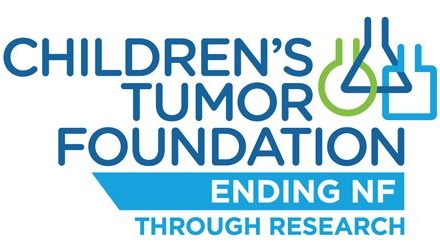 Something you can do in the off season. 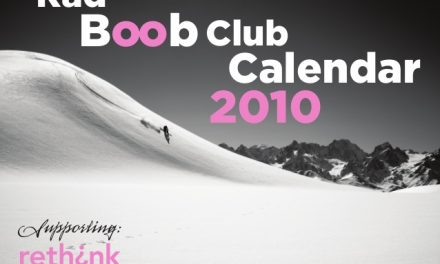 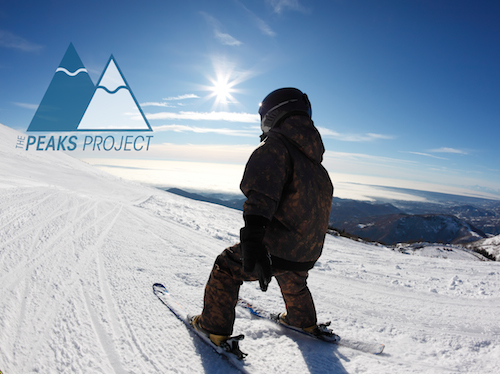