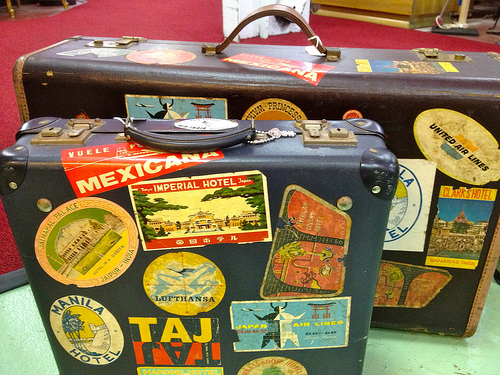 Incredible as it sounds, I’m already planning my ski trips for the coming season; specifically, for next March. I know, there are months between now and then, but I’m still excited. I have a lot of cool stuff coming up, and it’s looking like a great winter.

Seems like I may be unusual. New research suggests that 56 percent of Americans haven’t taken a vacation in the past 12 months. That’s 10 million more people than the year before. In fact, the US is the only advanced nation that doesn’t mandate time off. By law, European countries get at least 20 days of paid vacation per year; some receive as many as 30. Australia and New Zealand each require employers to give at least 20 vacation days per year, and Canada and Japan mandate at least 10 paid days off. What’s more, Americans are taking the least amount of vacation in nearly four decades. And some 25 percent of Americans and 31 percent of low-wage earners get no vacation at all, according to the Center for Economic and Policy Research.

This is really a shame. Vacations are necessary for all sorts of reasons. All of us need a chance to recharge the batteries; to blast out the cobwebs; to remind ourselves of what it means to be human again. And apart from the shower or bed in the middle of the night, some of my best ideas come to me on the ski slope, which is no where near my desk.

There are plenty of health reasons to take vacations, as well: In a study of 13,000 middle-aged men at risk for heart disease, those who skipped vacations for five consecutive years were found to be 30 percent more likely to suffer heart attacks than those who took at least one week off each year. Vacation deprivation may be equally hazardous for women. In the Framingham Heart Study, the largest and longest-running study of cardiovascular disease, researchers found that women who took a vacation once every six years or less were nearly eight times as likely to develop coronary heart disease or have a heart attack than those who took at least two vacations a year.

Other upsides to downtime, according to Healthnet.com, include the following:

So what does all this mean? Maybe you should put vacation right up there with eating healthy, exercise, and getting enough sleep. After all, it’s good for you. 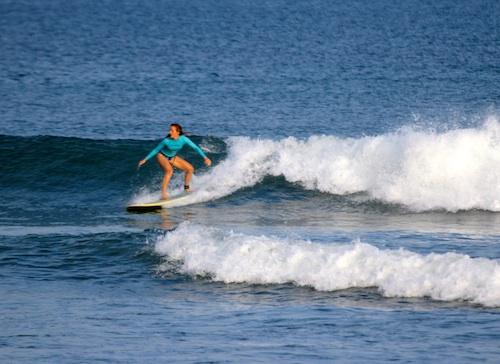 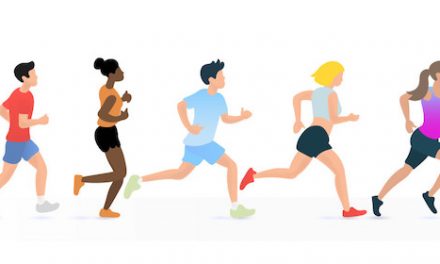 A Ski Diva’s Review of C25K, A Training App For Runners. 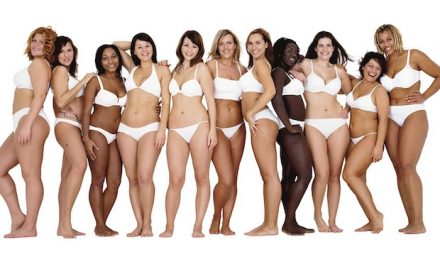 Bathing suit season is coming. Here’s why you shouldn’t care. 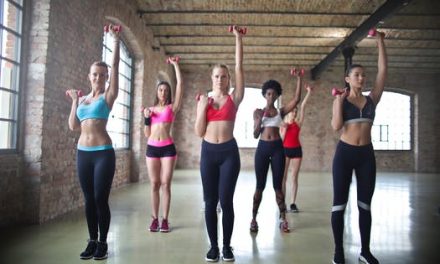 Eight fitness myths you should ignore.