Leisure Trends did a national survey on who’s skiing, and I thought it was pretty interesting. Here’s a quick summary: 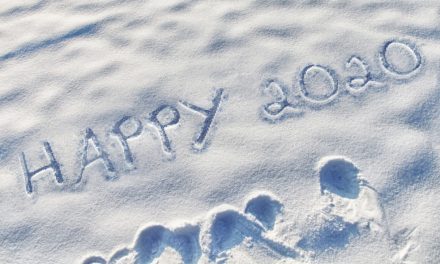 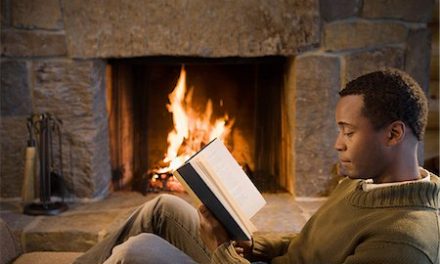