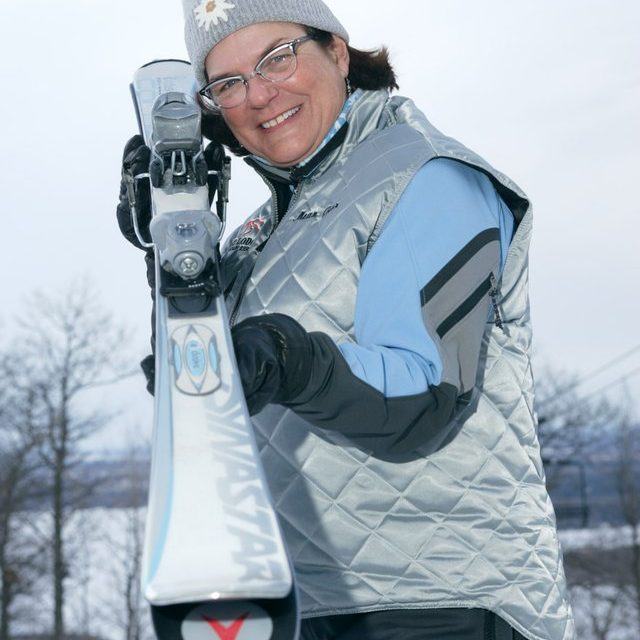 If you don’t know Jeannie Thoren, maybe you should.

Jeannie developed the Thoren Theory more than 30 years ago — perhaps the main impetus behind many of the developments in women’s equipment today.

What’s her theory? By today’s standards, it seems fairly obvious:

Women are not small men!

We’re built differently, with wider hips, narrower shoulders, smaller feet, and a different stance. All this means its harder for a woman to get forward over her skis, keep her skis flat against the snow, or get enough power out of her equipment. Which means that women’s skis and boots need to be engineered to accomodate the biomechanical differences that can make a world of difference in our skiing.

For years Jeannie offered ski clinics at ski areas across the country, helping women adapt equipment to their special requirements and coaching them to become better skiers. Lately she’s moved on, working to develop women’s boots and skis for Dynastar/Lange.

Jeannie is a great resource for women’s skiing, and someone to be admired. Truly a women ahead of her time and someone who should be saluted for making a difference. 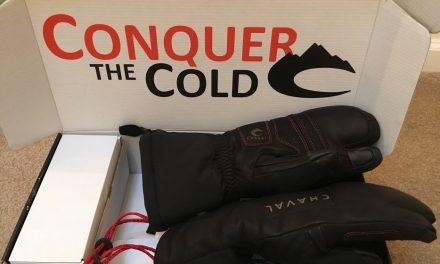 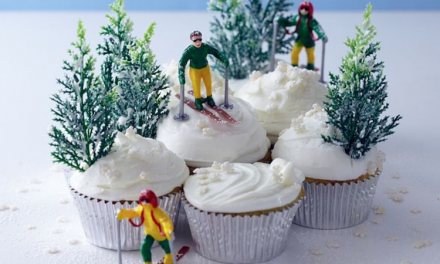