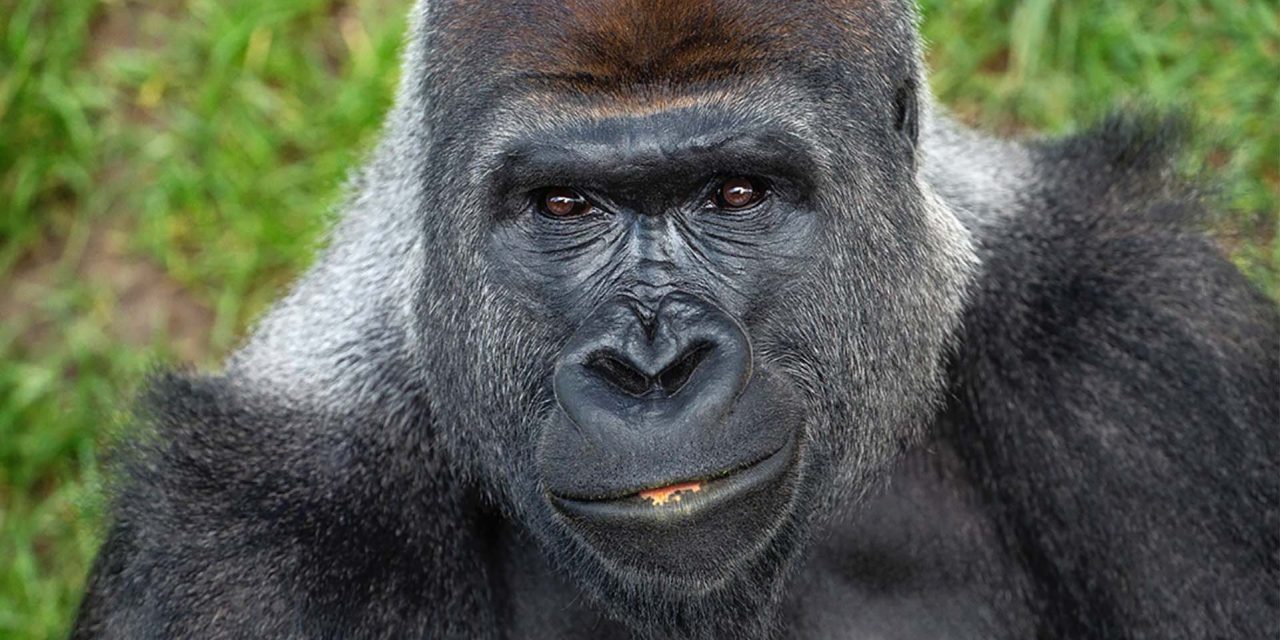 I was at a dinner party the other night with a gorilla.

I say gorilla because he spent most of the time thumping his chest, trying to persuade us all that he was the alpha male.

Sheesh. I thought this stuff went out with the Stone Age. Apparently not.

Chalk it up to getting older, chalk it up to experience, but frankly, I’ve reached my limit with this kind of behavior. It just doesn’t cut it, though come to think of it, it never did. I mean, I don’t see the point. And frankly, this kind of self-aggrandizement is just plain obnoxious.

Of course, the talk got around to skiing. Hey, this is Vermont, and sooner or later, it always does. So the gorilla asks me if I ski very much. I tell him yes, I’m on the hill almost every day.

To which he replies (you guessed it), “I’m an excellent skier. Race you down the hill. ”

As I said before, sheesh.

Which brings me to the point of my post here today: the confusion of skier excellence with skier speed.

Some people think the faster you go, the better you ski. Maybe it’s because speed is something you can easily measure. There’s a winner and a loser. And to a lot of people, that’s all that counts.

Me, I’m not so sure. There’s no denying I like to ski fast. There’s nothing like the rush you get from speed. But speed isn’t all that matters in good skiing. Skiing in control, finishing your turns, using appropriate technique, and of course, appearing graceful and effortless whatever you tackle — that, to me, is the mark of a good skier.

Maybe the gorilla skis like that. For some reason, though, I don’t think so.

Either way, I can’t wait to see the gorilla on the mountain this winter. Odds are I’ll dust him. 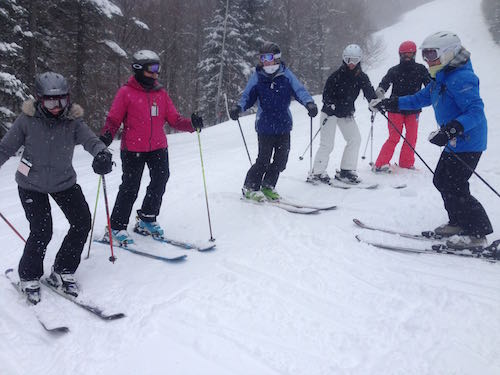 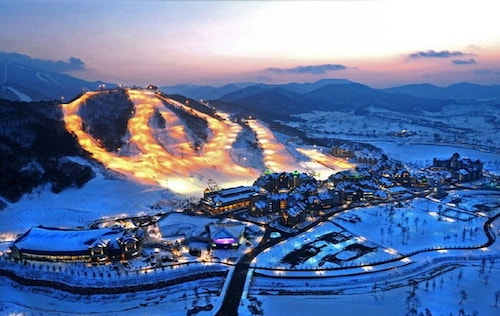 Winter Olympic Prep 101: What you may not know about South Korea & Skiing.