Skiing with the Girlz. 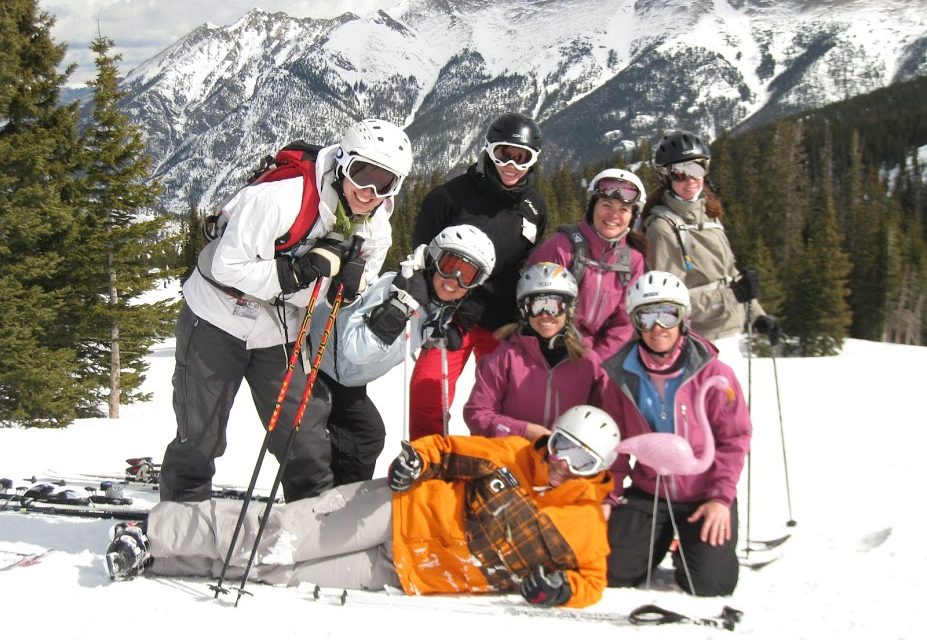 Want to spend the day with women who love skiing as much as you do, while taking your skills to a higher level?

The answer may be as simple as a women’s ski clinic. Today there are women’s ski clinics at just about every resort. It’s a great way to gain confidence and improve your skiing in an encouraging, supportive environment, free of male machismo.

Here are a few you might want to investigate:

There are many other women’s ski clinics to choose from, too. Call your favorite resort — chances are they’ll have one. 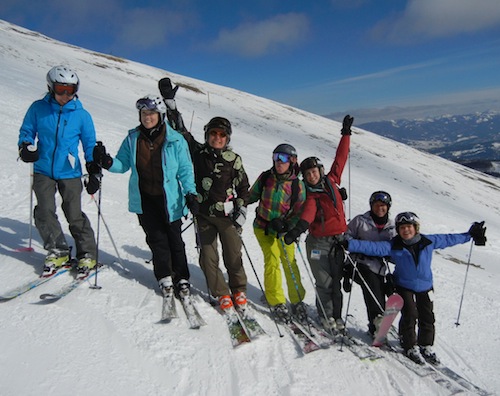 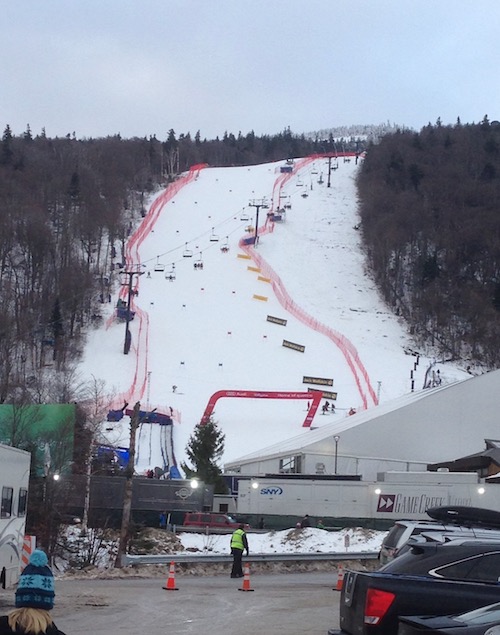