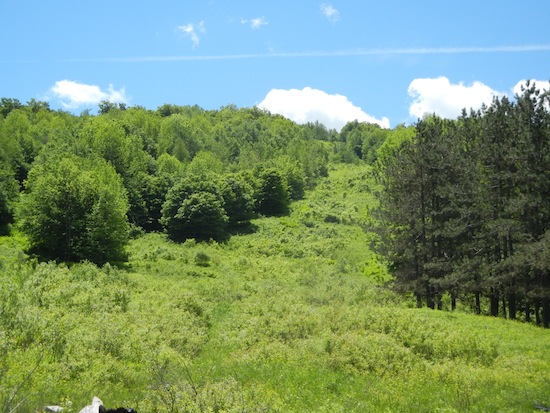 Here’s a fun way to spend those idle hours at the computer: looking at web sites about lost ski areas.

Seriously. In this world of mega-resorts and high speed lifts, there are a lot of ski areas that’re no longer around. Skiing’s a tough business, and for whatever reason, some areas just couldn’t make it.

Weeds grow on the slopes. Rust accumulates on the chair lift towers.

It’s pretty sad, when you think about it. But by going to these web sites, you can get a sense of skiing as it was years ago. Hey, you may have even skied at one of these places. In that case, prepare yourself for a trip down memory lane:

Just totaled it up — that’s 959 areas right there. Wow. Imagine if only a fraction of these opened again! 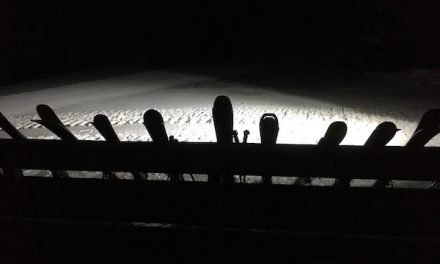 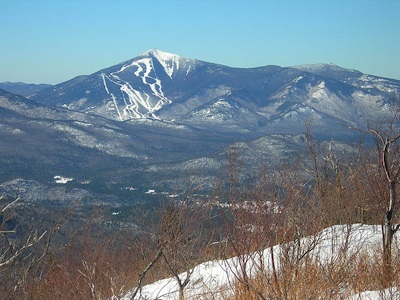 My Own Private Whiteface 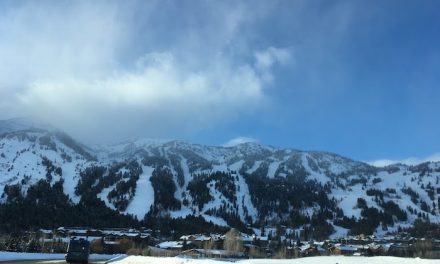