My ski season is over.

Even though they’re still getting loads of snow out West, it’s time for me to dress my skis in their summer coats.

We didn’t have the best season here in the East. My first ski day wasn’t until December 7, and my last, April 1 (no foolin’!).  I’ve had years when I started in mid-November and skied til the middle of April, so this year is shorter on both ends. But temps are soaring into the seventies, there are rocks and bare spots on the trails, the snow is receding like a senior citizen’s gum line.

Still, I shouldn’t complain. I know with 63 ski days, I’ve skied more than a lot of people this year. And even though the snow may not have been the best, I’ve had a great season. Here are some of the highlights:

For my friends who are still skiing out West, take a run for me. I hate having to hang up the skis.  Trouble is, how I beat this next year? 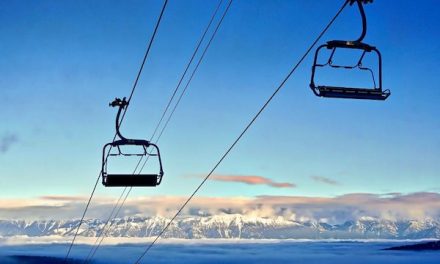 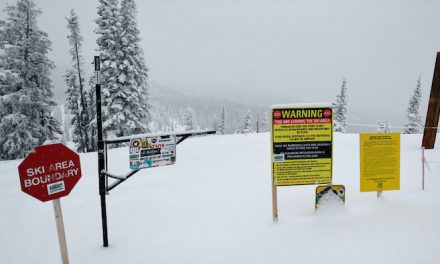 Backcountry skiing is booming. Here’s how to stay safe. 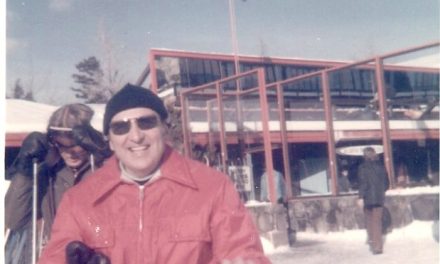