You know how it is when you love someone. At first, they’re perfect. Their hair, their eyes, everything they say and do. Then you get to know them better. If only they’d be on time. Or keep their car cleaner. Or obsess less about their e-mail. And what’s with that ratty sweatshirt, anyhow?

Skiing is sort of like that. Even though we’re crazy about the sport, there are undoubtedly things all of us would like to change. Some of them are out of the realm of possibility — obviously, we can’t control the weather or the way other people behave. That said, it’s fun to think about how we’d change skiing, if we ran the zoo.

• More comfortable ski boots. Seriously, do ski boots have to feel like your foot is caught in a vise? The real answer is no. My ski boots are fine. They fit well and perform well, too. But I’ve seen enough people with serious boot problems to wish it wasn’t so difficult to achieve a comfortable fit. It shouldn’t be this hard.

• Lower cost  lift tickets: I appreciate that ski areas have to make money in order to 1) stay open; 2) pay staff, and 3) make improvements. But  maybe lower ticket prices would lead to increased sales. And that would have the same effect, wouldn’t it?

• Longer ski season: Year ’round would be nice. I’d love to ski in the summer without having to travel to the southern hemisphere. Or even Mount Bachelor. I know there are synthetic surfaces in use in Europe. And there are indoor ski areas, too. But a way to ski on my local hill would be super. Maybe someday….

I asked the Divas on the TheSkiDiva.com what they’d change. Here are a few of their answers:

• I’d love an easier way to get everything from the car to the lift. It’s just such a hassle, especially when you’ve got a six year old in tow. I don’t love carrying two pairs of skis while walking in ski boots and prodding a very slow-moving tired-out kiddo through the village.

• Out of control skiers and boarders. Too many collisions and irresponsible people on the hill. Too many people needlessly hurt.

• I’d get rid of rain. We’ve had way to much warm weather that really mungs up the snow pack.

• I’d like ski snobs banned, or at least put in their place and forced to be more down to earth, do some volunteer work in a poor nation and have their money taken off them for month.

• I’d get rid of all the preparation and everything that happens before getting out on the hill. Once I’m up there, it’s all good. But it sure is a schlep to get going.

• I think my biggest issue is the freezer ride on the chair lift followed sweating bullets on the ski back down.

• I’d love to see standardized boot flex numbers- They have DIN for bindings, why no standard for boot flex?

• It’d be great to have in-bounds patrolled off-piste skiing in the Alps.

• I wish all ski hills had clearly marked trails and trail maps at both the top and bottom of each lift to help everyone (me included) stay on the trails they should be on.

• I’d like to see some respect (i.e. discounts) for senior skiers! Not only is there no uniformity concerning when a “senior” deserves a discounted ticket, but they keep raising the age that qualifies. The more active and fit older people are becoming, it seems, the more they are penalized for what really should be encouraged.

• I’d change the trail rating system to make it more comparable between mountains and easier to compare trails within a particular mountain.

• I’d like to see skiing  have less impact on the environment. This can be done with more shuttles/carpool benefits, less water/energy usage in snowmaking, less tree clearing/regrading of trails, more energy efficient lodges/snowcats/chairlifts, greater use of local food, and solar panels/windmills.

• I’d change the propensity of resorts to lie about snow received during storms. Be honest!

You can see more of the Divas comments here.

So what would you change? 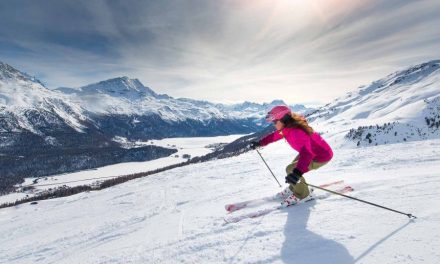 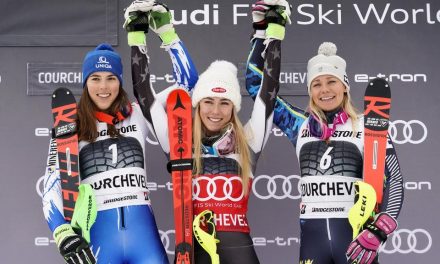 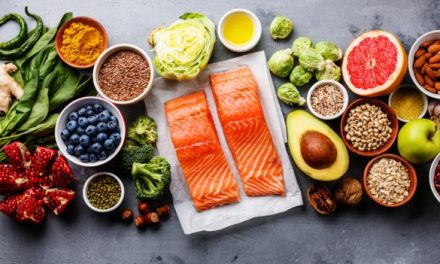 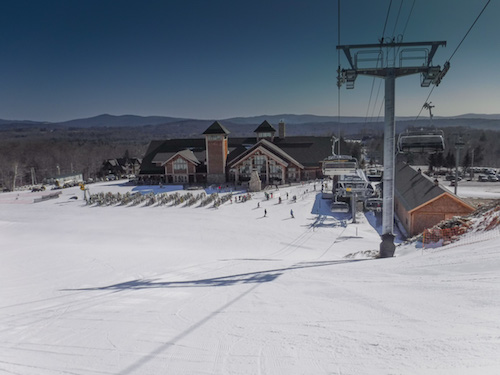 Skiing at a Private Resort: The Hermitage Club, Wilmington, VT