I just got a book deal! 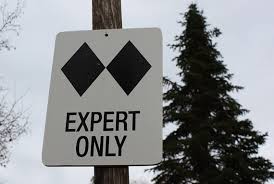 Many of you know that my husband, Jon Clinch, is the author of the critically acclaimed, award-winning novel, Finn.

Well, he’s not the only writer in the family anymore. I just sold a ski-related mystery novel, DOUBLE BLACK, to Thomas Dunne, an imprint of St. Martins Press. It’ll be published in January, 2010, and it’s part of a two book deal that’ll include a yet-unwritten sequel to the first.

In DOUBLE BLACK, Boston’s twenty-something Stacey Curtis ditches her cheating fiance and heads for a Vermont ski town. She’s looking for the life she’s always dreamed about, but she stumbles instead into financial intrigue, bitter family warfare, and murder. Populated with quirky characters, loaded with New England atmosphere, and starring a young woman with nerve, spunk, and a sense of humor about it all, DOUBLE BLACK is an exciting run down some treacherous mountain trails.

Here’s the first line of the book:

“When Stacey Curtis found the dead man in the bed, she knew it was time to get her own apartment.”

I am sooooo excited about this. If you don’t mind my saying so, it’s a fun book that I really think all of you are going to enjoy. And while it contains plenty of skiing and ski-related stuff, I think it’s something that just about anyone will like. 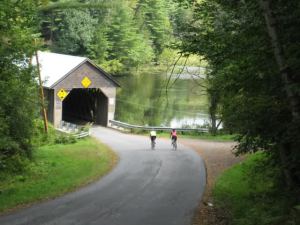 What shape is your summer? 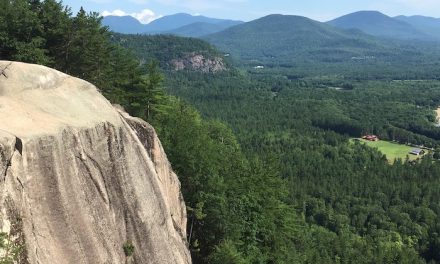 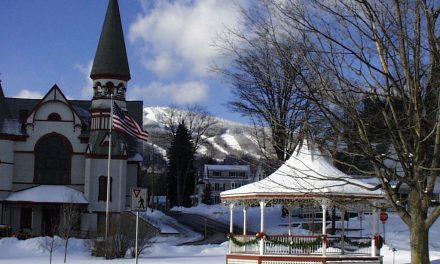 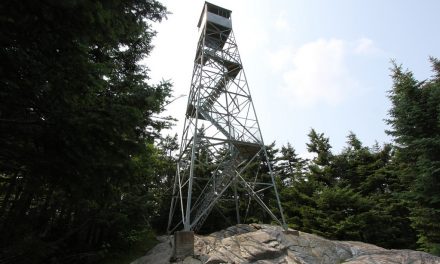 From the Fire Tower.