Hello, pre-season. And happy birthday to us! 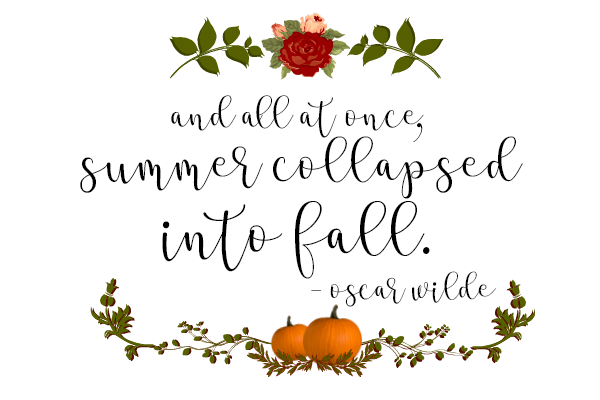 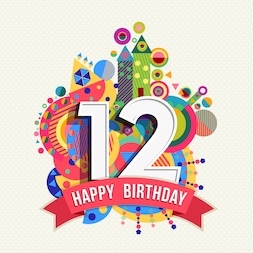 September is also the anniversary of TheSkiDiva.com. I started the site 12 years ago right after Labor Day weekend, because yes, it was fall, and yes, people would start thinking about ski season. (Happy Birthday to us!)

Here in Vermont, I love fall. Vermont is Fall Central, and according to meteorologists, conditions are coming together to produce a stellar foliage season this year. If you’ve never been to New England in the fall, I highly recommend it. I doubt there’s anything like it anywhere else in the world.

All that aside, the conveyor belt of the year moves along. Soon the snow will fly, and those who haven’t visited TheSkiDiva.com for a while will drop by to get their pre-season ski fix. I hope you will, too. Because after all, it’s fall. 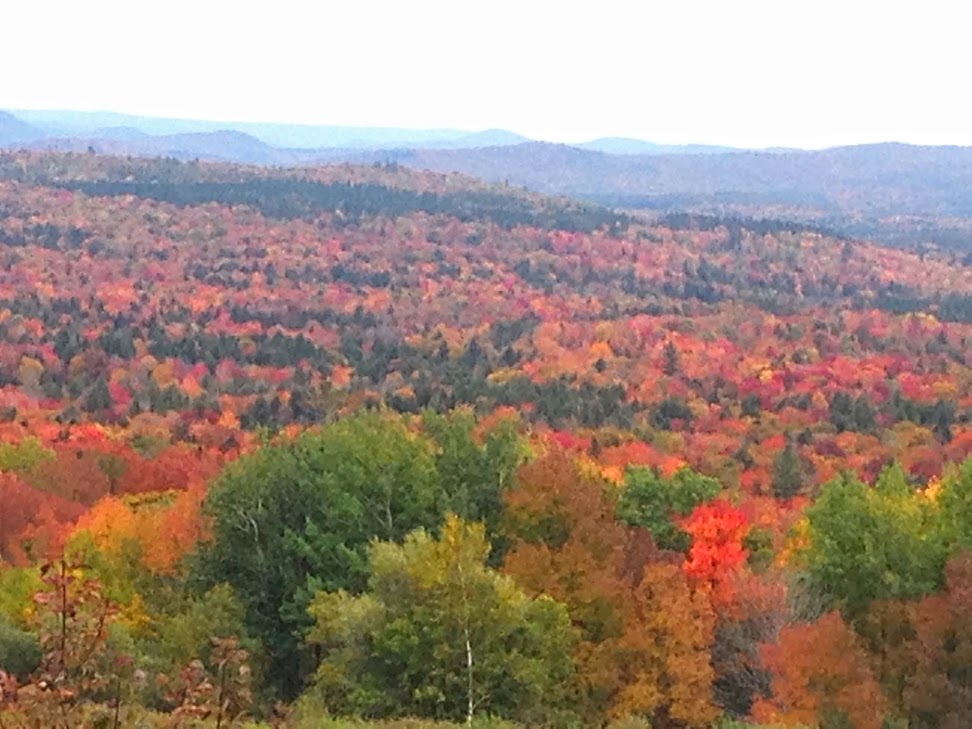 Vermont in the fall. 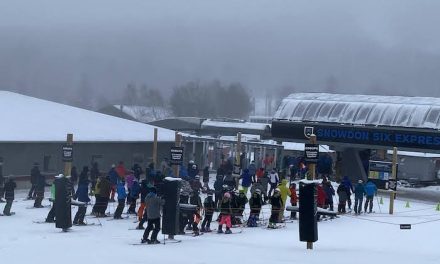