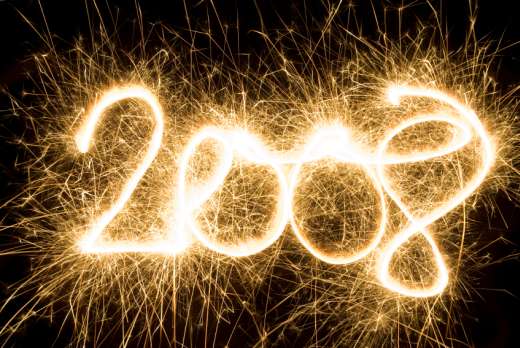 It’s been an interesting year for me. Some of the highlights include:

And here’s what I’m already looking forward to in 2008: 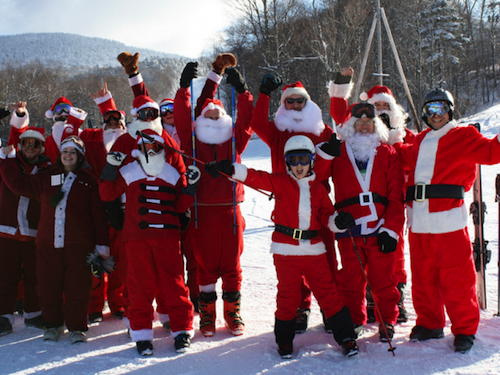 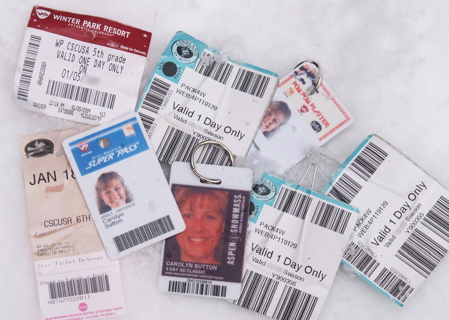