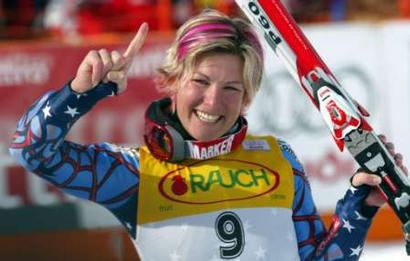 Veteran American World Cup star Kristina Koznick retired from the sport on Monday after 16 seasons on the World Cup.

Koznick raced the Olympic giant slalom with a completely torn anterior cruciate ligament in her right knee after a training-run mishap on Feb. 5. She finished the season ranked 13th in the World Cup slalom standings, 28th in giant slalom and 31st overall.

She was fourth in the slalom standings in 2004-05 with three podium appearances and five top-six results. The product of Eden Prairie, Minnesota, retires with six career World Cup wins. She was the 1993 Ski Racing U.S. female junior alpine skier of the year, and took home Ski Racing’s top alpine female honor in 1998, 1999, 2000 and 2002.

Hats (or helmets) off to Kristina, a true champion. 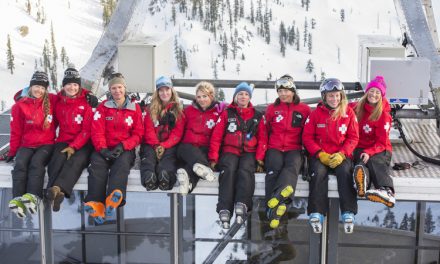