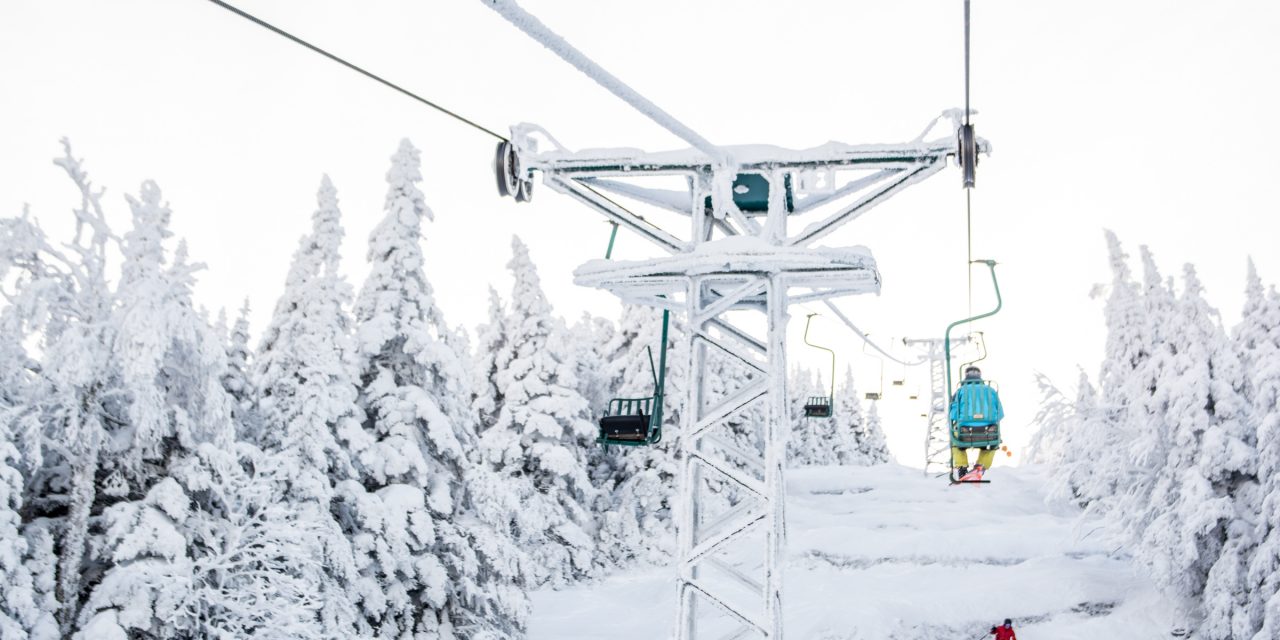 I live not too far from Suicide Six, a small mountain in Vermont that prides itself on being the first lift-served ski area in the US. The mountain installed a rope tow in 1934, a couple years before the country’s first chair lift went into service at Sun Valley, Idaho, in 1936.

Ski lifts have come a long way since then. Today you can ride a tram, gondola, high-speed quad, double, triple, rope tow, J-bar, T-bar, and Magic Carpet, to name a few. And oh, the places you’ll go. The Peak-To-Peak Tram at Whistler-Blackcomb, for example, spans 4.4 km in just 11 minutes. The Aerial Tram at Jackson Hole takes you 4,139 vertical feet in 15 minutes. And the Lone Peak Tram at Big Sky brings you up to 11,166 feet, climbing 1,450 ft over a distance of 2,828 ft. Lifts open up terrain that would otherwise be inaccessible to the majority of skiers, and substantially expand a resort’s skiable acreage. Skiing wouldn’t be the same without them.

People get incredibly attached to lifts. Here in Vermont, it’s not unusual to see a house with an old lift chair or gondola cabin in the yard. And then there’s the historic single chair at Mad River Glen, which has a mystique all its own (see the image above). When the mountain refurbished its lift in 2007, the old chairs were auctioned off to raise funds, with a minimum starting bid of $1,000. They sold.

Every now and then you hear a crazy ski lift story in the news. In 2010, five chairs fell 25-30 feet from a lift at Sugarloaf, Maine, injuring six people. In 2009, a nearly 40-year-old lift at Devil’s Head, Wisconsin, ran backwards at an out-of-control rate of speed, overriding the safety brakes and injuring 14 people. Luckily, these are exceptions rather than the rule. Statistics compiled by the National Ski Areas Association show only 12 chairlift fatalities in North America between 1973, when data collection started, and 2011 (the date of the source I found), making chairlifts safer than cars, escalators, or elevators.

Ski resorts do a lot of lift maintenance, refurbishment, and installation during the summer. This year my local mountain, Okemo, is installing a six-person bubble chair, complete with heated seats, to replace a high-speed detachable quad. It’s the first one like it in North America, and it’s been interesting to read people’s reactions on the internet. Some see it as an absolute travesty, more evidence of the corporatization and sanitation of the ski experience — which I think  is pretty silly. Unless you’re hiking, you have to rely on some sort of automatic conveyance to get to the top, and I see little difference between the new lift and riding a tram or a gondola. All offer wind protection and a larger group of passengers than a typical chair — except with the bubble lift, you don’t have to remove your skis, which to me is a big plus. Yes, the heated seats may be a bit over the top. But ask me about this again on a day when the temps dip below zero, and I may give you a completely different answer. After all, no one gets a medal for being uncomfortable. A lift being demolished or installed doesn’t happen every day, and I’m hoping to see some of this at Okemo this summer. It’s a massive undertaking that relies on incredible logistics and lots and lots of money; the lift at Okemo is clocking in at $6.9 million and is slated to start rolling in mid-December. I’ve been told they’ll be using helicopters to install the footings for the new towers in a few weeks, and I may go over to watch. If I do, I’ll take some pics so you can see, too.

In the meantime, enjoy this video of a chairlift installation at Vail in 2011: 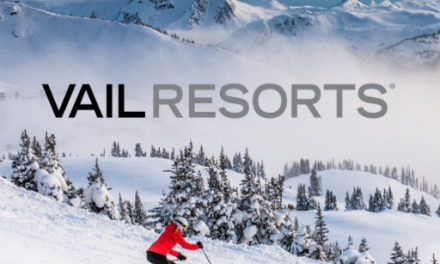 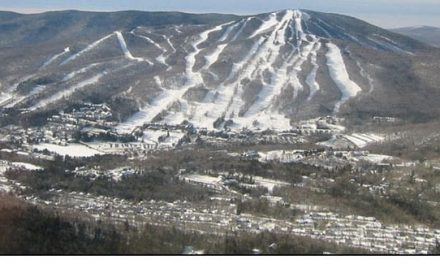