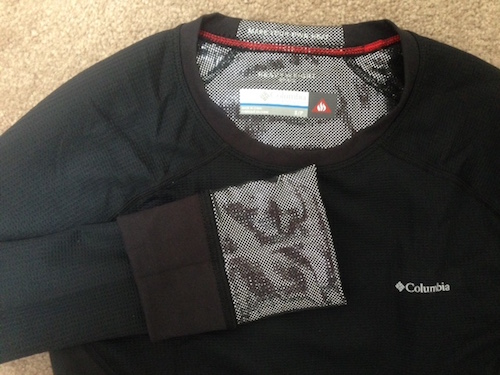 I think I just invented a new word: Forthrightitude. The quality  of being forthright or upfront, something you don’t see a lot in advertising.

Take Columbia and their OmniHeat technology. According to the company, OmniHeat consists of a reflective pattern on the inside of their jackets and base layers that bounces heat back toward the body to make you stay 20% warmer. Hmmmm, I thought, interesting, since I tend to get cold very easily. But when I went to their website to investigate this further, the specs made no mention of breathability or air permeability ratings — something I use to judge outerwear.

For anyone who doesn’t know, breathability represents how much perspiration vapor can escape through a fabric from the inside out, and air permeability measures how easily the breeze passes from the outside in.  The higher these numbers, the more technical the jacket. And the more apt I am to buy it.

Disappointed, I posted about this on TheSkiDiva.com. And shortly thereafter, I received an email from Columbia asking me to field test their OmniHeat technology.

Coincidence? Maybe. I’m not saying there was any cause and effect here. To be honest, it really doesn’t matter. I’m only to happy to test a product to see if it works as claimed.

So before long the company sent me the following — their Black Diamond Dash Parka:

To be honest, I wasn’t expecting much. I owned a Columbia jacket many years ago — a system jacket featuring a zip-out fleece liner — and found it extremely bulky and really, not all that stylish. But the Black Diamond Dash isn’t like that at all. It’s still a system jacket in that it consists of an outer shell and a standalone liner (it’s not zip-in-zip-out, but more like a separate jacket you could wear by itself). And it’s attractive, lightweight, and easy to move around in.

Other features include pit zips (essential), a removable hood, a powder skirt that snaps out of the way when not in use, sleeves with a thumbhole cuff, and a high collar with a fleecy liner that keeps the lower portion of your face toasty warm. I love the color, too. It looks all blue in this picture, but it has some flecks of red in it, too, to give it some dimension. The liner’s black.

There are a few cons. It could use a few more pockets on the inside. There is a mesh goggle pocket, and the liner has slash pockets on each side, but I carry a lot of crap. And a chest pocket would be nice, too.

As for keeping you 20% warmer, I have no idea whether or not that’s true or how they even arrive at those numbers. I will say that I’ve worn it on some very cold days, when the wind chill was in the single digits and below, and I was quite comfortable.

So yes, a thumbs up to Columbia’s Black Diamond Dash. It’s warm, easy to maneuver in, not bulky, and yes, this Ski Diva even found it stylish.

PS: I still have no idea what the wind or moisture resistance of this jacket is, but maybe this doesn’t matter. I did  some poking around the web and found a pretty good discussion about it here. Basically, the article says that in terms of real world testing, the ratings aren’t really all that applicable. Each manufacturer does its own testing and has its own standards. So maybe Columbia is right — maybe the numbers don’t tell the whole story, after all. 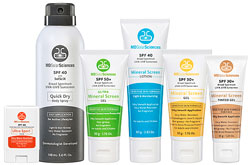 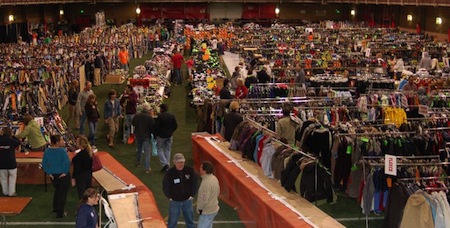