Falling for the hype. 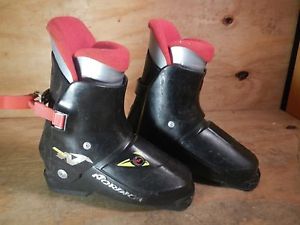 You know how it is: each year gear companies come out with stuff that’s going to set our lives on fire, and the ski world goes wild: Buy this or don’t even bother showing up at the mountain. Some of us ignore the whole thing; some of us pony up and are extremely pleased; and some of us buy in and are, well, somewhat less than delighted.

My husband calls it the Magic Feather Syndrome. You know, as in the Disney cartoon film Dumbo. If you remember, Dumbo holds a feather because he thinks it’ll help him fly, even though he’s fully aero-capable. We’re just like Dumbo. All too often, we believe that x or y will make us ski better, even though we’re perfectly fine without it.

That doesn’t mean all new developments are useless, or that it’s all in our heads. A jacket made of the latest technical fabric, for example, can do wonders in keeping us dry and warm. And there are lots of developments — shaped skis, for example — that have made profound differences in the way we ski. That said, there’s a fair amount of overpromising involved with new gear. You can’t help but expect that. After all, companies want us to buy their stuff. But sometimes it’s a little over the top. And that’s where the hype comes in.

So what hyped gear have the Ski Divas found that didn’t deliver as promised??Here’s a sampling from this thread at TheSkiDiva.com:

There’s more, too, if you care to look. Though there’s some disagreement over what’s hype and what isn’t. As my daughter says (and I love this), one person’s yuk is another one’s yum. Obviously, the best way to tell if you’ll like something is to try it yourself. At least it’s a way to see what all the hype’s about. And maybe buy into it yourself. 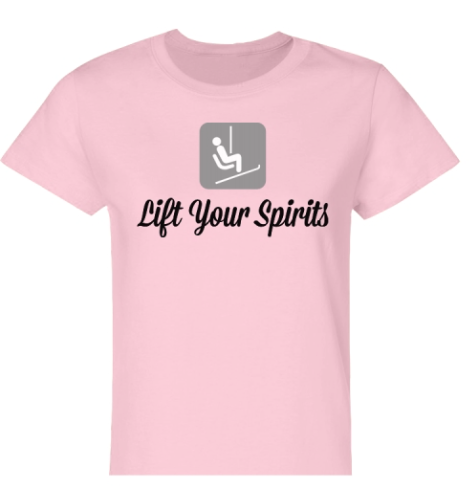 So what's going to happen next season?