The Face Mask Dilemma: Is there a way to stay safe for ski season? 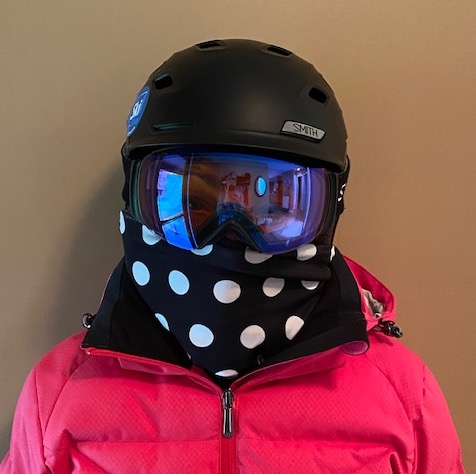 If there’s one thing I know for sure, it’s that the coming ski season is going to be different from any season we’ve had before.

Speculation abounds. There’s loads of rumors floating around about what will and will not happen, but it’s a pretty safe bet that wherever you ski, you’ll probably be required to wear a face mask at certain times in certain areas, even though you’re outdoors; for example, when you’re on the lift line or riding up the lift.

This is fine with me. The science is clear: Masks make a huge difference in reducing the transmission of Covid 19. This isn’t something that’s up for dispute, so if you believe otherwise, you better be prepared to sit this winter out.

And here’s a revealing picture: Two petri dishes side by side, one that was coughed on by a someone without a mask beside one coughed on by someone wearing a mask. (Please note that the cougher did not have Covid-19. Still, a good demonstration of bacterial/viral growth): 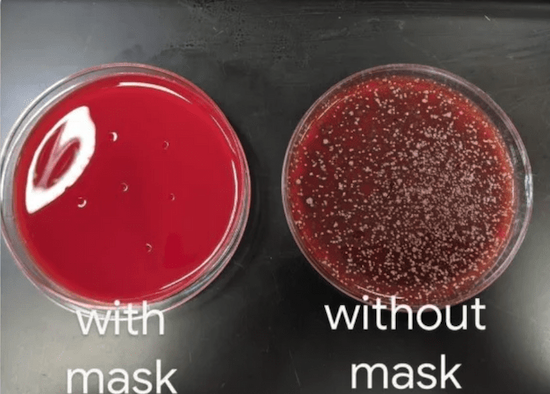 As skiers, we’re used to having our faces covered. Many of us wear fleeces or bandanas just to stay warm. But in a pandemic world, that’s not enough. According to a recent study from Duke University, single-layer neck gaiters may be even worse than no mask at all. They may actually help aerosolize the particles you exhale, thereby increasing the number of particles in the air and increasing the odds of viral transmission.

Here’s a relevant quote from the study:

“We noticed that speaking through some masks (particularly the neck fleece) seemed to disperse the largest droplets into a multitude of smaller droplets, which explains the apparent increase in droplet count relative to no mask in that case. Considering that smaller particles are airborne longer than large droplets (larger droplets sink faster), the use of such a mask might be counterproductive.”

And here’s a short video on how they conducted the test, along with the results they achieved:

So what’s the answer?

Does this mean you should get rid of your collection of fleece gaiters?

Perish the thought. I live and ski in New England, and a face mask alone isn’t warm enough for me. When you’re skiing in temps in the single digits and below, only a super warm fleece will do. So it’s entirely possible that many of us will end up wearing a face mask beneath a fleece. Sure, it’s a bit bulky, but it might be the only way to stay both warm and safe. 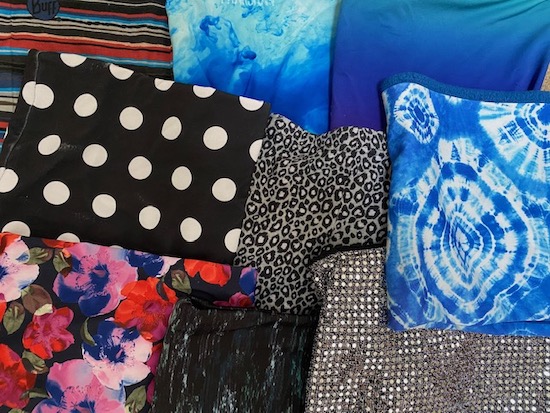 Some of my many fleece gaiters.

Because it’d be nice to not have to rely on two pieces of face coverings to do the job that one could do.

So today, I’m issuing a challenge to all the gaiter manufacturers out there:

We need an alternative: Something that’s warm and attractive, but with protection against viral transmission. Just as many clothing manufacturers started making cloth masks when the pandemic began, you need to step up and come up with a viable solution. Skiers would beat a path to your door, and you’d earn the undying gratitude of snow sport enthusiasts around the world. So how about it, Turtle Fur, Buff, Skida, Phunkshun, Smartwool, and all the other companies out there? Put your best people on it. Ski season is coming, and a golden opportunity is yours for the taking. 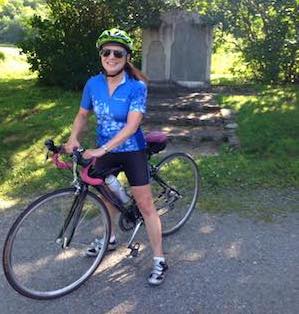 5 summer activities to stay in shape for ski season 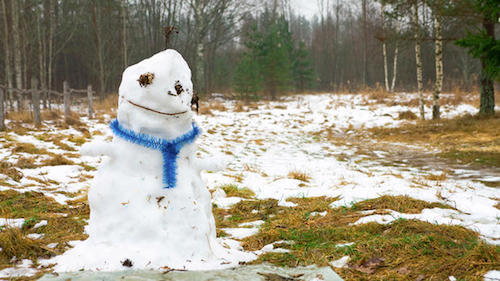 Sad about the end of winter? It could be Seasonal Affective Disorder. 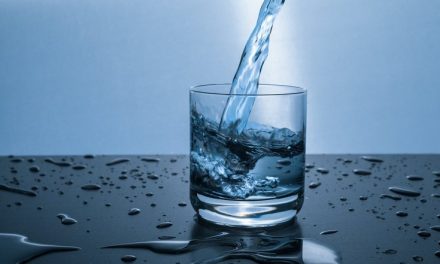