Over at TheSkiDiva.com,  we talk a lot about how to choose the perfect ski. Overwhelmingly, the advice is to demo, demo, demo. Why? Because choosing a ski is a very personal decision. You might hate the ski that I think is the greatest thing on the planet, and vice versa. Think of it as a test drive. Or even better, a date. Sometimes you have to kiss a few frogs before you find Prince Charming.

In case you’re unfamiliar with demoing, here’s how it works. Essentially, you have two choices. Choice #1: You can go to your local shop and pay for a demo. In some cases, the shop may apply the charge toward the price of the ski, should you decide to buy. This is fine — unless you want to try different skis at different shops. You could end up spending a lot of money.

Then there’s Choice #2: You could hit an on-hill demo day at your local mountain. This lets you try a variety of  skis on the same day, so you can make back-to-back comparisons. Sounds easy, right?

Not necessarily. Because far too often there are loads of men’s skis on hand, and not too many women’s.

Oh, there are loads of excuses: Women don’t make up that much of the ski market. And since reps only have so much space in their vans, they can only bring the skis they know they’re going to sell. Besides, women don’t even demo. They’re only interested in graphics. Or they’ll buy whatever their husbands/boyfriends/salesmen point them to.

To this I say – well, something not very polite.  Let’s just call it baloney.

Yes, the women’s ski market is not as large as the men’s. But there are plenty of women who are intensely interested in evaluating ski performance. TheSkiDiva.com, for exmple, has more than 2,300 avid women skiers as members. And this is only the tip of the iceberg, since the majority of women skiers aren’t necessarily on the internet.

If I ran a ski company, I’d find this extremely dismaying. These companies have invested millions of dollars in developing and marketing women’s skis, and this is one part of the chain that’s obviously breaking down. I get the concept that reps’ vans have only a limited amount of space, etc. etc. No one expects every ski in every size at every demo day. That’d be ridiculous. Or ideal. I’d just like to see an attempt to explore ways to remedy the situation.

Any salesmen worth his salt knows that the greatest customer loyalty comes when you make an extra effort. So to whomever is hosting a demo day, whether it’s a ski company, a ski rep, a ski shop, or a mountain  — instead of coming up with excuses for why you can’t serve the women’s market, how about doing whatever it takes to get women on your side? Go the extra mile. Have women’s skis available. Maybe the answer is women’s only demo days. Hey, our money is as good as anyone else’s.

Or don’t you want the chance to find out? 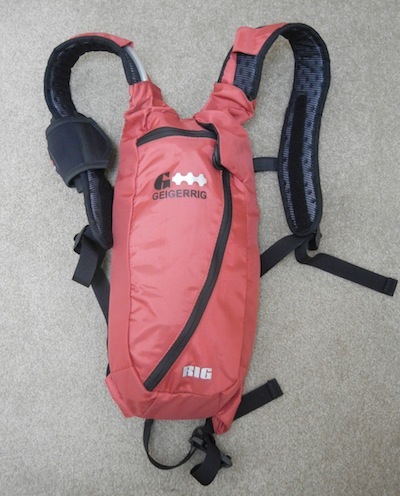 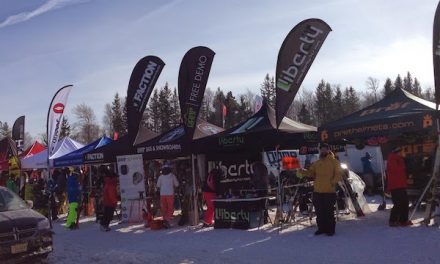 How to demo skis.