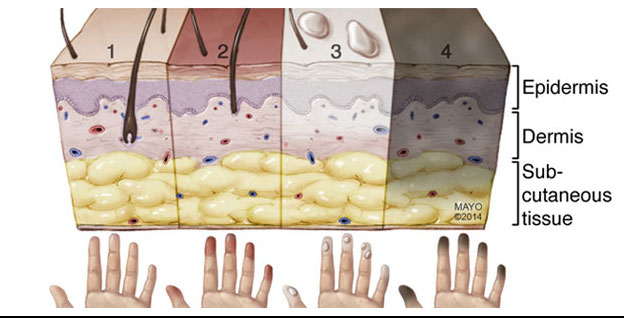 Have you ever bailed on a ski day?

I did this morning. I heard it was going to be cold, so I bundled up and felt pretty good as I headed out. Even though the thermometer in the car read 5°F, I’ve skied in worse. But the closer I got to the mountain (I only live 7 miles away) the windier it seemed to get. And when I got out of the car, the wind was blowing so hard I could hardly make it up to the lodge. Still, I did it, carrying my skis, wondering just how quickly it takes to develop facial frostbite in what seemed to be 40 mph gusts at frigid temps.

Suffice it to say that until the friend I was meeting walked in, I was the only one there. The lifts were down — at least for the moment, the winds were whipping like mad, and needle-like particles of snow were blowing in pain-inducing sheets. We could only imagine how bad it must be at the top. A wind chill of -30° at least. We bailed.

I think if I’d driven, say, three hours to get there for my one and only ski day of the week, I might have had second thoughts. But the beauty of living so close to the mountain, having a season pass, and the ability to ski during the week makes bailing a whole lot easier. It’s just not worth the risk of frostbite.

Which brings me to something important: what is frostbite and how do you know if you have it? I found this online at a site called Outdoorplaces.com, and thought it’d be worth posting here:

Frostbite is a medical condition that can happen to anyone. In the most basic terms frostbite is when the skin and/or the tissue under the skin freezes and causes cell damage. This is caused by exposure to cold, either through the air or through a chemical exposure, like to dry ice (frozen CO2) or highly compressed gasses. Under extreme conditions frostbite can occur in seconds. The elderly, young children, people with circulator disorders, and people from tropical climates have a higher risk factor of getting frostbite. People who have had previous cold injuries are also particularly at risk of getting injuries again in the same places.

Frostbite comes in three levels of severity or degrees.

First degree, also called frost nip: Most people who live in very cold climates or do a lot of outdoor activity in the winter have had first degree frostbite (just as most people have had a first degree burn when they get sunburn). Frost nip presents itself as numbed skin that has turned white in color. The skin may feel stiff to the touch, but the tissue under is still warm and soft. There is very little chance of blistering, infection or permanent scarring as long as it is treated properly.

Second degree, superficial frostbite: Superficial frostbite is a serious medical condition that needs to be treated by a trained medical professional. The skin will be white or blue and will feel hard and frozen. The tissue underneath is still undamaged. Blistering is likely which is why medical treatment should be sought out. Proper treatment is critical to prevent severe or permanent injuries.

Third degree, deep frostbite: The skin is white, blotchy and/or blue. The tissue underneath is hard and cold to the touch. This is a life threatening injury. Deep frostbite needs to be treated by a trained medical professional. The tissue underneath has been damaged, in severe cases amputation may be the final recourse to prevent severe infection. Blistering will happen. Proper medical treatment in a medical facility with personnel trained to deal with severe frostbite injuries is required to aid in the prevention of severe or permanent injury.

Just what does frostbite do to the tissues? When you are exposed to cold with the extremities including your feet, hands, nose, ears, and face being at the highest risk, the blood vessels constrict. This is a natural reaction to prevent body heat loss and hypothermia. With a loss of warming blood flow (or in extreme cases where blood flow can not compete with the extreme cold) the fluid within your cells and tissues start to freeze forming ice crystals. These ice crystals take up more room within the cells then when in a fluid state, and cause the cells to rupture. Also, sudden warming can cause the cells to rupture. This is why large blisters can form when there is superficial or severe frostbite.

Frostbite can occur in as little as thirty-seconds in extreme conditions, and even faster in the case of chemical injuries (which we won’t cover here). Factors like wind chill, alcohol consumption, altitude, getting wet or being damp and how long you are exposed to the cold all impact how quickly and how severe frostbite can be. Long term exposure to moderate cold with wet boots can cause a more serious injury than a short-term exposure to severe cold with inadequate boots in the case of your feet. It is a complex equation that needs to be weighed careful when being outdoors in the cold

There’s no shame in cutting a ski day short or giving it up altogether. I hate to miss any day on the slopes. But given the real danger from frostbite today, I think I did the right thing. It takes a lot for me to bag a ski day, but this definitely would not have been pleasant.

And of course, there’s always tomorrow. 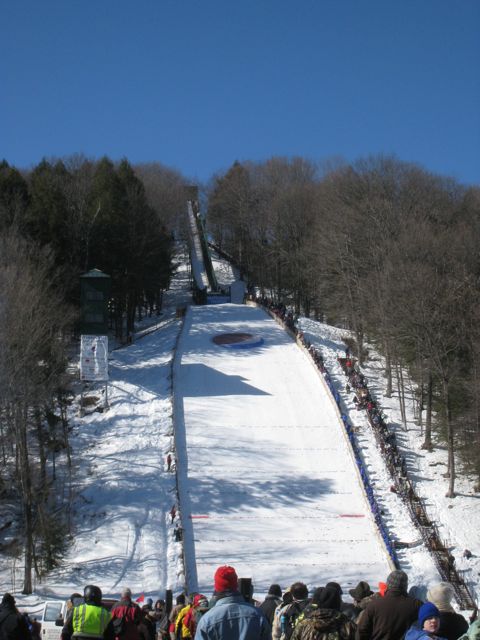 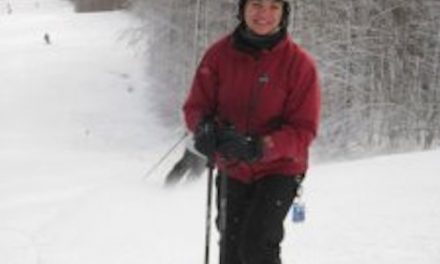 The Season is ON! 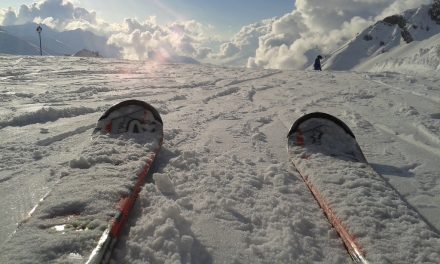