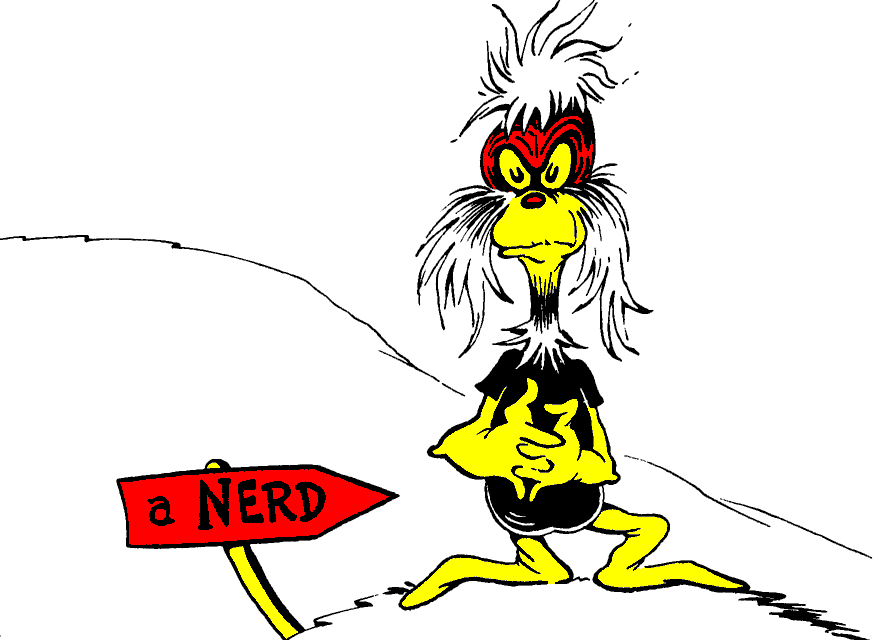 Okay, Ski Divas (and other ski friends): How much do you really know about skiing? I’m not talking about technique; I mean the bits of information you find in the nooks and crannies of the sport. You know, the trivia; the stuff that only a true ski nerd would know. I posted a ski trivia quiz a couple years ago — if you haven’t taken it, you should — so now you’ve had a bit more time to stoke the data banks that reside in your brain. At the very least, it’s a fun way to see how much you really know about the stuff that swirls around the sport we love.

So here’s ski quiz  #2. Answers are at the end, but no peeking (and no Googling, either)!

1) Which of these is a multi-resort pass?
a) The Red, White & Blue Pass
b) The Peak Pass
c) The Whopper Pass
d) The Ski Til You Drop Pass.

2) You’re in the backseat. Does this mean:
a) You’re late to your ski lesson;
b) You’ve lost your way in the backcountry;
c) Your center of gravity is too far back;
d) You don’t have enough funds to buy new ski gear.

3) You have a full EPIC pass. At which resort can it NOT be used in the coming season?
a) Stowe Mountain Resort, VT
b) Wilmot, WI
c) Whistler Blackcomb, BC
d) Northstar, CA
e) Arapahoe Basin, CO

5) Death cookies are…
a) A snack you eat before dropping into Corbett’s Couloir;
b) A micro-brew crafted in Boulder, CO;
c) The snow you eat when you fall head first while skiing;
d) Hard chunks of snow typically made by snow-making equipment

6) Which ski resort had the longest season in the east this year?
a) Sunday River, ME
b) Wildcat, NH
c) Killington, VT
d) Whiteface, NY
e) Jay Peak, VT 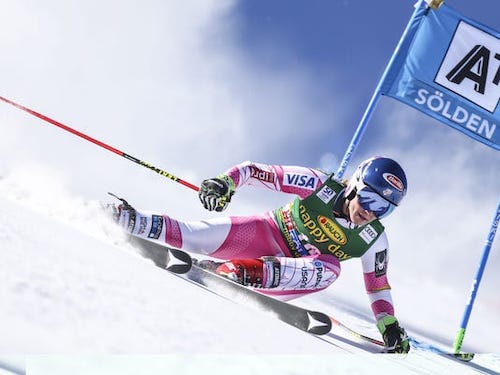 8) Which of the following is NOT a ski manufacturer?
a) Renoun
b) Coalition Snow
c) Liberty
d) Black Crow
e) Apex

9) Which of these states does NOT have a downhill ski area?
a) Alabama
b) Maryland
c) Delaware
d) Rhode Island
e) Iowa
f) Nebraska

10) Which of these ski areas had the most expensive day ticket in 2019?
a) Vail
b) Stowe
c) Aspen Snowmass
d) Beaver Creek
e) Deer Valley

14) Which country would you be in if you were skiing at Valle Nevado?
a) Chile
b) Luxembourg
c) Spain
d) Argentina
e) New Zealand

15) In which of these countries would you find the highest lift-served ski area in the world?
a) Chile
b) Bolivia
c) Switzerland
d) Austria
e) Luxembourg

16) A blown ACL is which of the following?
a) A missed GS gate
b) A broken pole
c) A bad aerial
d) A nasty injury in your knee

17) When is Learn-To-Ski/Ride month?
a) December
b) January
c) February
d) March
e) There is no Learn To Ski/Ride month 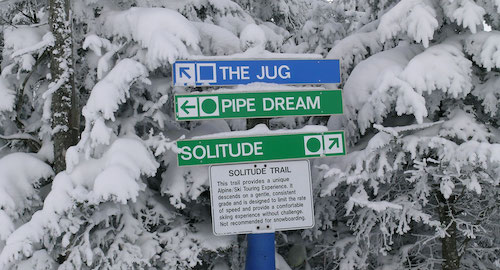 18) All green circle trails are of the same difficulty.
a) True
b) False.

21) K2 is named after:
a) The initials of the two founding members of the company
b) A mountain in the Himalayas
c) Killington, Vermont
d) A term used in slalom skiing for a missed gate. 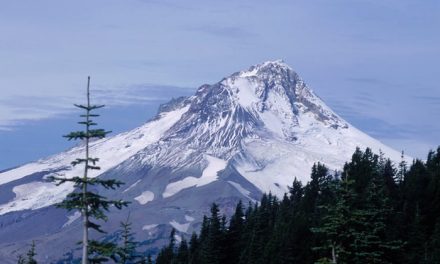 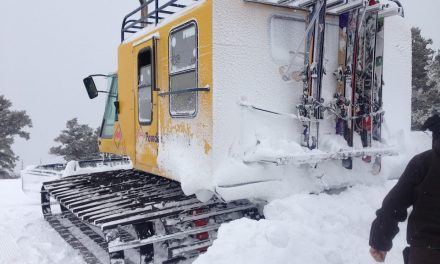 Have you ever cat skied?