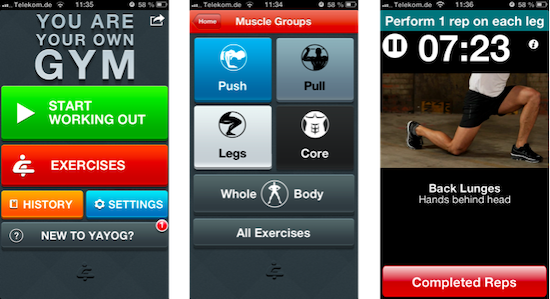 What do you do when your gym is closed for the pandemic and you have no work-out equipment at home? According to Ski Diva Emily Bryk, the answer is simple: use own body  — well, that, and an app called  You Are Your Own Gym. Emily gives her review of the app here:

Don’t have a gym? Use your body.
by Emily Bryk

Most of us could use a little more muscle. This is especially true now, when self-isolating has us spending more time than we should sitting down.

When I can’t exercise outdoors, my go-to has always been lifting weights. For the past year or so, I’ve mostly used the program laid out in Thinner, Leaner, Stronger. (Don’t let the name fool you — the book has a great year-long program of heavy lifts, laid out into achievable 8-week blocks.) However, with a closed-down gym, I’ve been on the hunt for a way to keep up some muscle tone while also staying socially distanced, and the You Are Your Own Gym app is, without question, the way to go.

You Are Your Own Gym (YAYOG) is true to its name — the only really critical piece of workout equipment you need is your own body. The app has a focus on bodyweight fitness, so most of the resistance you’ll encounter comes from, well, you. Every so often you’ll need a towel, a sturdy door, or a chair, but that’s really it — you could complete this program in a hotel room or a studio apartment just as readily as in a fully-equipped gym.

YAYOG and I first met a few years ago, when I didn’t have regular gym access. It provides a 10-week, full-body strength program at four different experience levels (basic, first class, master, and chief), as well as one-off “quick workouts” for days you just need a little something to keep you moving.

Each level of YAYOG has certain prerequisites. The basic program is designed for (relative) beginners, while the Chief program recommends that, before starting, you can perform 16 one-armed pushups and 24 one-legged squats. Place yourself somewhere along that continuum (for me, it was basic all the way) and get to it!

So what’s the program? 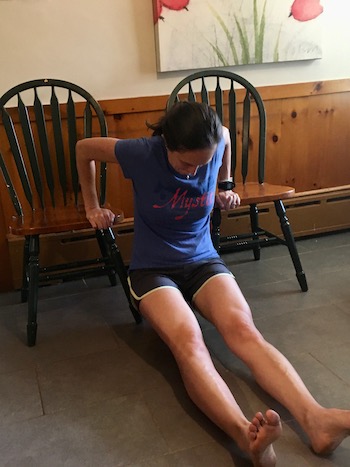 Emily doing an exercise from You Are Your Own Gym.

Each program consists of four workouts per week, mostly in the 30-40 minute range. All four begin with two weeks of “muscular endurance” workouts, with an alternating focus on upper body and lower body with a focus on lower intensity, higher repetition moves to build up a good foundation. After that, it’s on to two weeks of “strength blocks,” in which you’ll do higher-intensity moves for fewer repetitions, then two weeks of “power blocks,” with supersets where you’ll pair up two moves with fewer, shorter breaks to increase the intensity further. These are brief (only 24 minutes!), but don’t let them fool you — those 24 minutes are enough.

By the time you’re six weeks in, you’ve built up enough of a foundation that you can begin switching workout styles a little more. The last four weeks of the program vary workouts each day, including not only the three types you’ve already done, but also introducing high-intensity tabatas and “stappers,” a term I’ve only encountered in YAYOG that refers to 20-minute endurance circuits with no break.

Here’s what I think.

Without question, YAYOG is a clean, streamlined app. Once you press “start,” a well-organized screen shows you a video of the exercise in question done with perfect form, as well as a timer counting down your remaining interval time. There is also an area within the app that gives you step-by-step instructions for the exercises along with relevant variations, if you need a refresher or a little extra guidance.

Now, it’s worth noting: YAYOG is not a program written specifically for women, and I definitely have struggled with some of the upper body work. There are a lot of push-ups and “let me ups,” a modified pull-up performed beneath a kitchen table or counter, and for those of us with less upper body strength, that can feel initially discouraging. However, this is a program that encourages modification — there’s no shame in switching to kneeling push ups or bending your knees a little bit more on the let me ups, as needed.

If I could make any change, it might be to YAYOG’s core workouts. While they’re not bad, I never quite feel as worked out by them as I’d like. These definitely benefit from adding more repetitions, or from simply subbing in some additional moves.

YAYOG is available as an app for iOS and Android, as well as in an actual book. 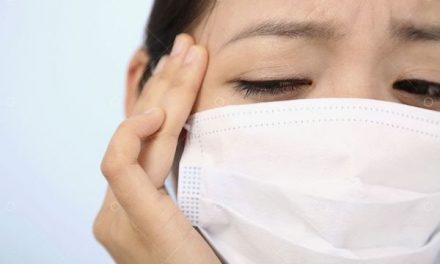 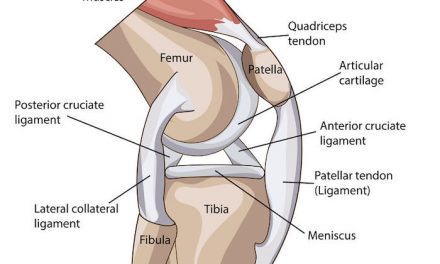 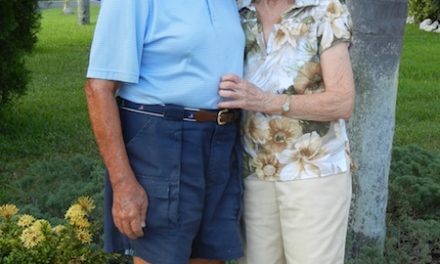