Fisher has replaced its popular Vision series with the Koa. Available in a variety of widths (75, 78, and 84) the Koa has a sandwich vertical wood core instead of the glass fiber wood core found in the Visions. The rep says this makes it a lighter, stronger ski with better edge hold. The graphics of the Koa are a big departure from the Visions, too. Dark with a bold, abstract design that’s not at all girlie. I really liked it.

Fischer still has the Vapor, which I really wanted to demo, but since they only had it in a 165, I decided to pass. Instead, I took out the Koa in the 75 and 84. The 75 was nice – lively, good rebound, good edging, easy to ski. But I liked the 84 even better. For a wide waisted ski, this thing skis like a carver. I’d give this a big thumbs up.

Blizzard has an addition to their Magnum Series: the Magnum Viva 7.4. They also plan to introduce the Viva Max in a Magnum 8.1 soon (81 underfoot), but they don’t have it yet. Some of you will also be pleased to hear that they’ve brought back the Eos this year (88 underfoot; the same ski as the men’s Chronus.)

Anyway, I took out the Magnum Viva 7.4’s, and what a nice ski! Good edging, easy to turn, nice rebound. I also took out the Viva 7.6’s just for comparison — a more advanced, all mountain ski with a wood core and an integrated binding system. This ski wants to go, yet it’s stable and smooth with good edging.

All the skis have new graphics. I took out the Exclusive Legend, a carry-over ski and their top seller, It’s a very nice, maneuverable ski that’s a jack of all trades. The 2010’s have a new graphic that’s white with a weird pastel image of a woman’s face, which I really didn’t like. 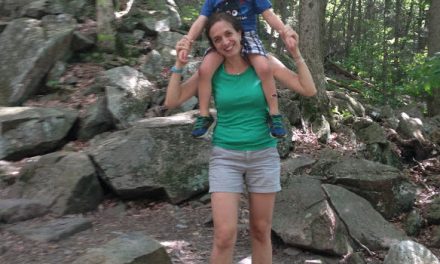 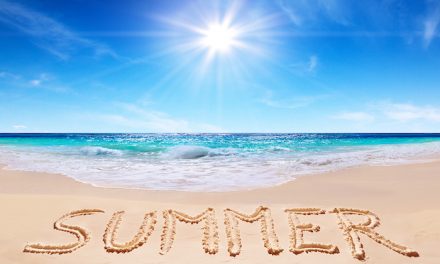 To buy (on clearance) or not to buy? That is the question.