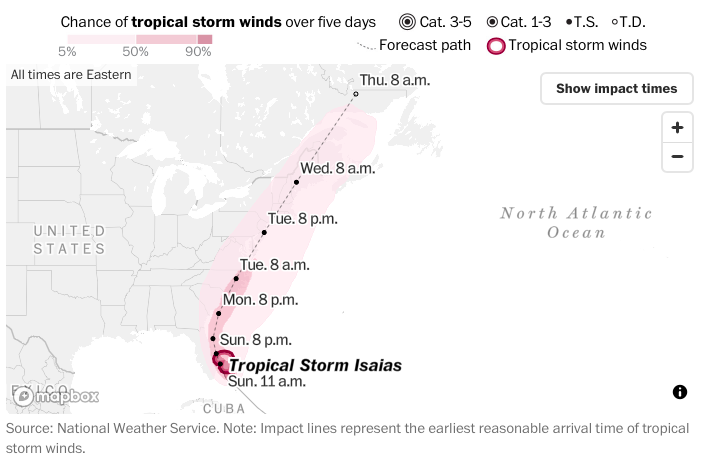 Those of us who live in the east are keeping a careful eye on Isaias. While it’s been downgraded from a Category I hurricane to a tropical storm, it’s slated to ride up the entire East Coast, unleashing torrential rain, high winds, and coastal flooding as far north as Maine.

Not the most serious storm, as these things go, but it could easily have been a lot worse.

I have family who live in Florida, and they’ve often told me how glad they are to live where there are no blizzards. On the other hand, I’m thrilled that I don’t have to deal with hurricanes here in Vermont. I went through Tropical Storm Irene  in 2011, and that was enough. But all the Isaias talk has made me curious: how do blizzards and hurricanes compare, anyway? I mean, if you put a hurricane and a blizzard in a cage match, which would be tougher/meaner/stronger/more devastating?  Both can cause a great deal of damage. But really, how do the two stack up?

In this corner, hurricanes:

• A hurricane is characterized by thunderstorms, strong winds, and heavy rains.
• Hurricanes can impact areas of up to 600 square miles.
• A hurricane can cause wind speeds of 74mph to over 155mph.
• A typical hurricane can dump 6 inches to a foot of rain across a region.
• Every second, a large hurricane releases the energy of 10 atomic bombs.
• Hurricanes can also produce tornadoes. They are not as strong as regular tornadoes and last only a few minutes.
• Slow moving hurricanes produce more rainfall and can cause more damage from flooding than faster-moving, more powerful hurricanes.
• Hurricane Floyd was barely a category I hurricane, but it still managed to mow down 19 million trees and caused over a billion dollars in damage.
• Most people who die in hurricanes are killed by the towering walls of sea water that comes inland.
• The man who first gave names to hurricanes was an Australian weather forecaster named C. Wragge in the early 1900s.
• The death tolls speak for themselves. The deadliest hurricane in US history hit Galveston in 1900, claiming 8,000 to 12,000 people. In 2017, Hurricane Maria took nearly 5,000 lives, according to a report by the New England Journal of Medicine. In August 2005, 1,833 people died when Hurricane Katrina hit Louisiana, Mississippi, Florida and Alabama.  According to the Weather Channel, Katrina created a storm surge that penetrated six miles inland across most of South Mississippi, and up to 12 miles inland along bays and rivers. There was catastrophic flooding in 80 percent of New Orleans and a total of $108 billion in damages in all areas affected. 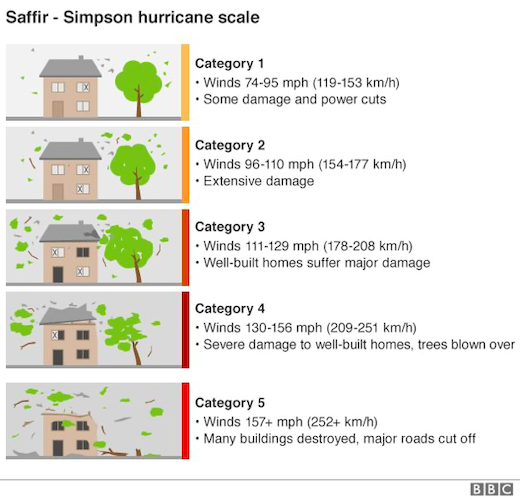 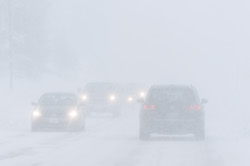 And in this corner, blizzards:

• When a snow storm with winds in excess of 35 mph and visibility of less than a 1/4 mile for more than three hours occurs, it is considered a blizzard.
• Blizzards can also occur after a snowfall when high winds cause whiteouts and snowdrifts, which decrease visibility.
• Although most blizzards last from 4 hours to 10 hours, they’ve also been known to last 10 days.
• Blizzards are generally limited to a much smaller area of coverage than hurricanes.
• Blizzards that occur on the East Coast are commonly known as Nor’Easters. The storm blows in from over the Atlantic Ocean and can last for up to 24 hours, dumping huge amounts of snow over the entire area.
• The Great Blizzard of 1888 is considered the worst blizzard in US history. Affecting many states in the northeast, 400 people died, 200 ships sank, and snowdrifts were 10 or 15 feet high.
• Blizzards have the extra added attraction of brutally cold temperatures. So yes, if you’re stuck outside for any length of time, you could actually freeze to death.

So which is the cage match winner?

Which is potentially more deadly and/or devastating?

I’d have to say hurricanes.  They’re more ferocious, affect more people, and cause an incredible amount of damage. Plus when they’re over, you have lots of flooding and destruction in their aftermath. After a blizzard, you have terrific skiing. I’ll stick with that. 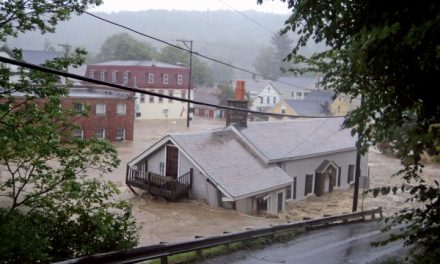 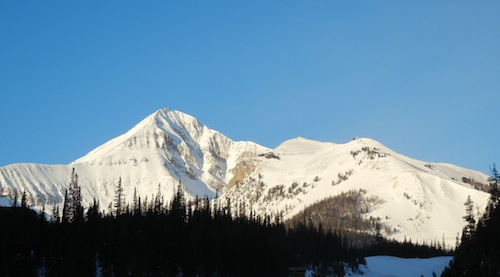