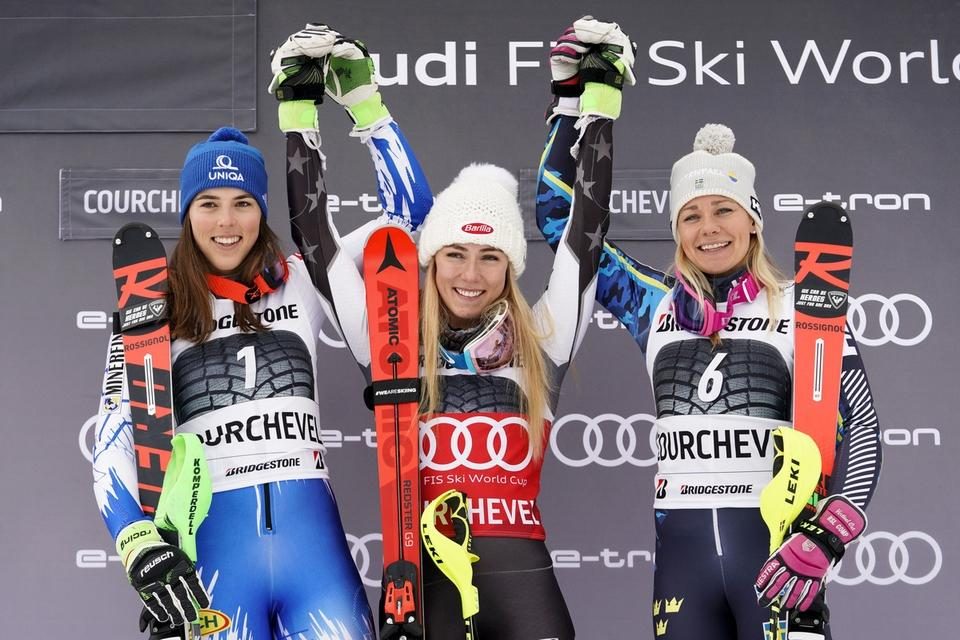 Because even though I know it’s heresy, I think I’ve decided that as far as skiing goes, I’m probably as good as I’m going to get. And really, that’s fine by me.

First a little background,. I’ve been skiing for a long, long time. Sure, I took a few years (cough, 20) off , but came back with a vengeance. For the past decade or so, I generally ski around 90 days a year (can’t seem to make it to 100). I’ve taken clinics and lessons, I run a ski forum, and I think about skiing All. The. Time. And at this point of my life I can handle a lot of stuff that many skiers would find somewhat challenging. It may not always be pretty, but if I have to, I can get through it.

But here’s where it gets interesting. Because lately I’ve begun thinking that for me, that’s probably enough. Let’s face it; I’m never going to be a Michaela or a Lindsey or even that young kid you see dropping into Corbett’s or doing a 720 in the terrain park. There are things I’m just not going to do, and there’s a lot I don’t care to do, either.

Don’t get me wrong. Improving your skills is important. It can open the door to terrain on the mountain that was previously off limits. It can help you ski more confidently and a lot more safely. And it can provide the feeling of accomplishment that you can get from a job well done. So yes, I’m all for lessons (go take one today!). But I think at this point of my life, I’m in skiing more for the joy it brings me, and less for the figurative notches on my belt.

Does this mean I’ll give some stuff a pass? Yes. If it’s not fun for me — if it doesn’t spark my joy, as the saying goes — definitely. I don’t have to prove anything to anyone. I’m done with that.

Does this sound like I’m getting old? Probably. With age often comes complacency. But it also brings acceptance, and with that, a feeling of inner peace, too. Which is a good thing.

There’s an interesting article on this in Outside magazine. Here’s an excerpt:

Zen master Thich Nhat Hanh offers that true success means feeling content with the unfolding of your life. It is “finding happiness in your work and life, in the here and the now.”

The kind of success that Thich Nhat Hanh champions isn’t about striving to be great all the time. It’s about being at least OK with where you are, about accepting good enough. What’s interesting is that not always trying so damn hard to be great isn’t just the path to being happier; it’s also the path to getting better.

This mindset improves confidence and releases pressure because you don’t always feel like you’re coming up short. It also lessens the risk of injury—emotional and physical—since there isn’t a perceived need to put forth heroic efforts every day. The result is more consistent performance that compounds over time. Research shows that sustainable progress, in everything from diet to fitness to creativity, isn’t about being consistently great; it’s about being great at being consistent. It’s about being good enough over and over again.

So maybe this is all a Jedi mind trick on myself. Maybe by rejecting the need to be a better skier, I’ll actually become a better skier. Wouldn’t that be an interesting turn of events.

Then again, maybe I’ll just have a heck of a lot of fun goofing around.

It’s something to think about, anyway. I’ll let you know what happens. 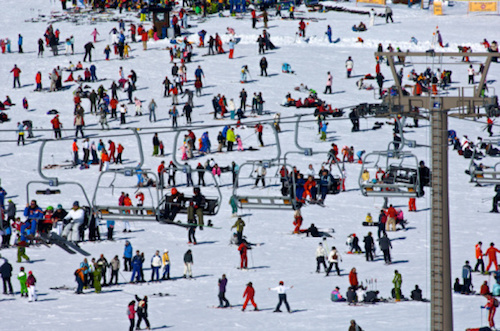 How to survive skiing during the holidays. 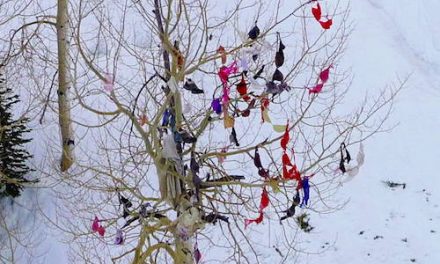 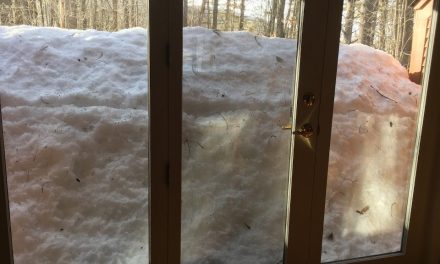 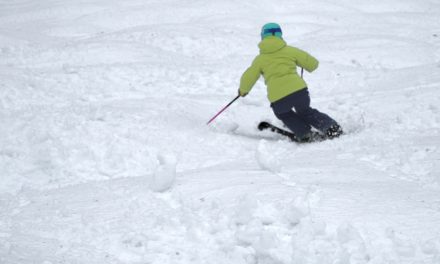 Hi all, I am an intermediate skier looking to improve and am buying a new pair of ski boots. My feet [...]

How do you know if your boots are too soft?

No ACL, no surgery, no problem - My new normal as a Coper

This is a thread for thoughts about the next stage of my life without an ACL. For Months 1-3 after i [...]

Why are lift passes so expensive?

I’ve been reading some of the posts from US ski divas and I almost fell off my imaginary chair when [...]