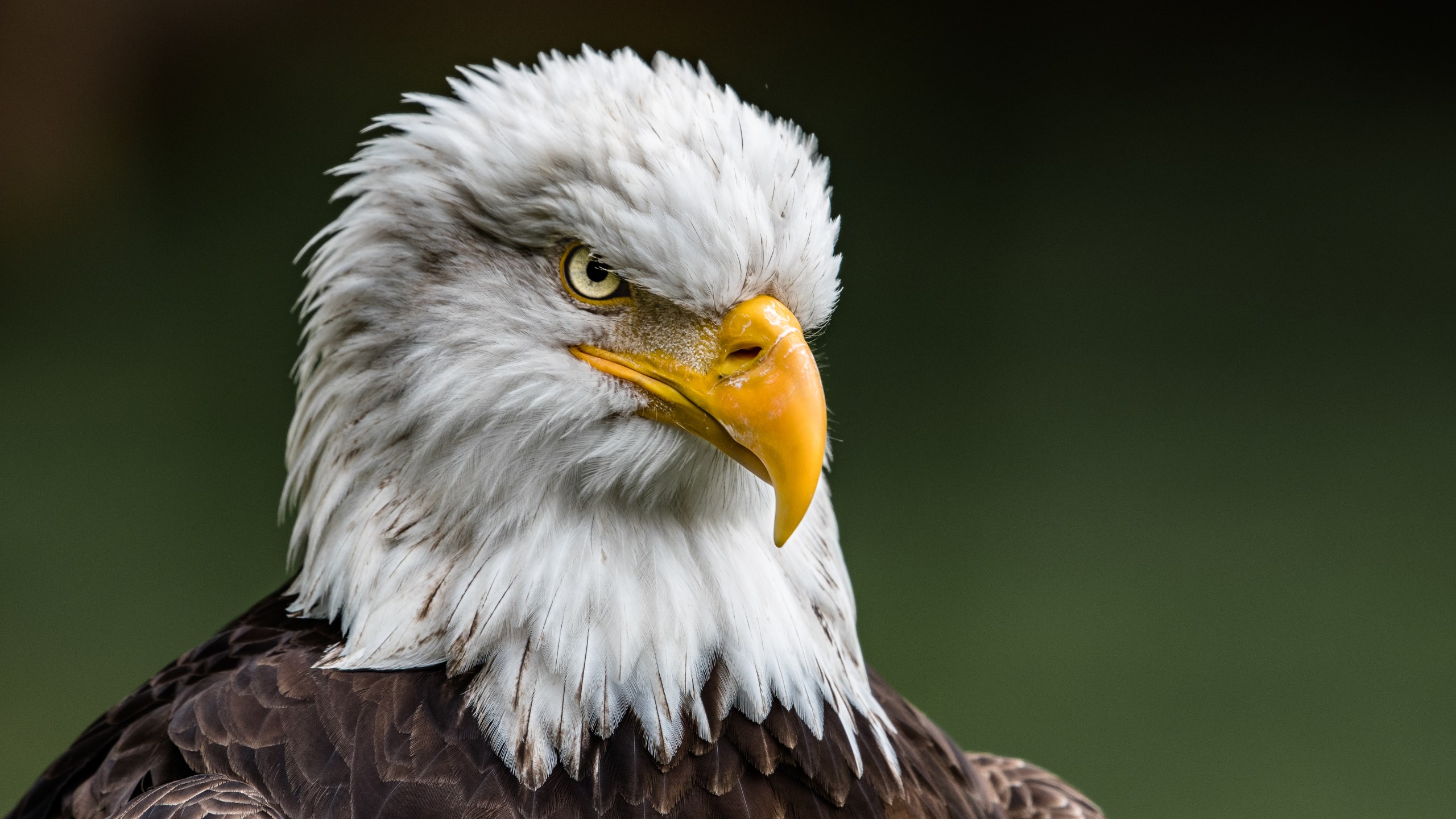 (Getty Images)
ESCANABA, Mich. (AP) — A bald eagle launched an aerial assault on a drone operated by the Michigan Department of Environment, Great Lakes, and Energy — known as EGLE — ripping off a propeller and sending the aircraft into Lake Michigan.
The attack happened July 21, when the drone was mapping shoreline erosion near Escanaba in Michigan’s Upper Peninsula to document and help communities cope with high water levels, the department said in a statement.
Environmental quality analyst and drone pilot Hunter King said he had completed about seven minutes of the mapping flight when satellite reception became spotty.
King pressed a button to return the $950 drone to him and was viewing his video screen when the drone began to twirl.
“It was like a really bad roller coaster ride,” said King, who looked up and saw the eagle flying away, apparently unhurt by its confrontation with technology.
Two birdwatchers who were nearby saw the bird attack something but told officials they didn’t realize it was a drone.
The drone sent 27 warning notifications in the 3.5 seconds that it took to spiral to the water, including one noting that a propeller was missing. A search of the shoreline failed to find the drone. Data later revealed that it landed in 4 feet of water about 150 feet offshore.
EGLE’s drone team is considering what it can do to reduce the possibility of a repeat attack, including possibly using “skins” or other designs on the aircraft to make them look less like seagulls, the agency said.