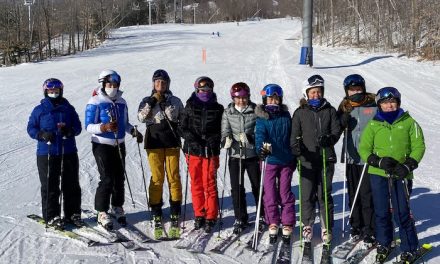 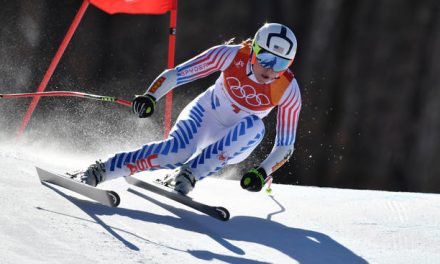 Why I’m a little in love with Lindsey Vonn.